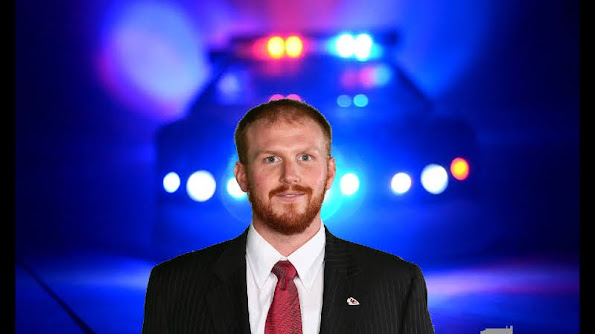 The highlight following today's court appearance might shock locals given the lifelong impairment suffered by the youngster involved in the suspected DWI crash.

KANSAS CITY, Mo. - An attorney for former Chiefs coach Britt Reid has requested a bond modification that would allow him to resume driving. Reid, who was charged in April with driving while intoxicated in a February crash that caused a traumatic brain injury in a 5-year-old girl , appeared via Zoom Thursday afternoon in Jackson County Court.