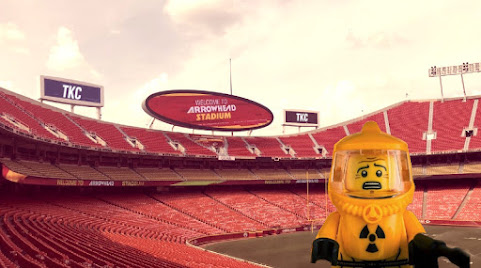 Read betwixt the lines on this announcement and realize that number of people asking for the plague cure has dramatically declined.

It's unclear if we should call this hesitancy or apathy as COVID fatigue is now worsening reality despite warnings of variants.

"The state said a number of factors caused it to rethink the vaccination clinic, including logistics and scheduling. Organizers would have needed to vaccinate people, and then hold a third event to provide booster shots three or four weeks later. The state determined that there are other appointments available in the same area for anyone who wants a vaccine."