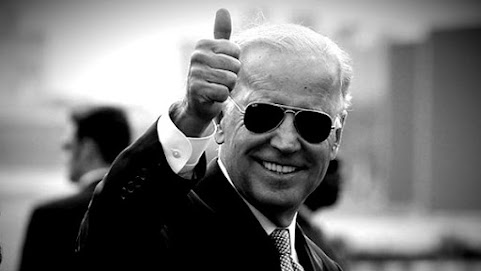 From a recent message, here's the money line and a peek at what Tucker Carlson might claim is "voter replacement" but seems like a recommitted approach to grassroots activism to supporters.

In fact, expect some local corporate help as big biz jumps on the bandwagon against alleged right-wing voter suppression.

"Over the past two months, local and state Democrats have learned from the numbers and candidate actions what are strengths, weaknesses and opportunities are as we move toward the 2022 campaign cycle. The most important thing we can be doing in Jackson County is putting resources toward voter registration, specifically in Kansas City's core and Independence.

"Voter registration will be the biggest focus for 2021 and lead into our county wide turnout and persuasion efforts across the area. With legislative redistricting and a US Senate race, we can't waste the momentum Democrats are showing nationally."

The Eastern Jack effort is exceptionally interesting given that this part of the metro often flirts with both GOP & Democratic Party denizens depending on their connection to the community.

Either way . . . What we know for sure is that, clearly, local voter mobilization efforts have already started as more ambitious souls jockey for position this Summer.

538: Are Ambitious Parts Of Democrats’ Agenda Good For Democracy … Or Just The Democratic Party?

NPR: Democrats Used To Run From Big Government Label; They're Now Embracing It