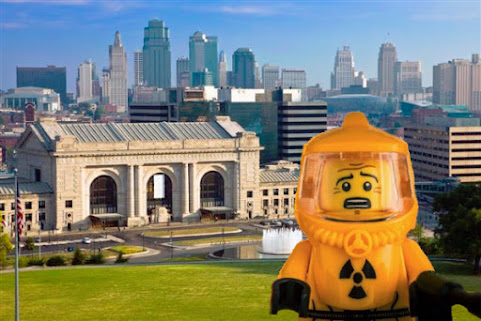 The pandemic proved that locals can work remotely and, more importantly, that the promises of trendy urban core life aren't really important during tough times.

TKC READERS TOLD YOU SO!!! MOVING OUT OF THE INNER CITY IS TRENDING!!!

Sadly, this is bad news for developers and so many politicos who hoped that millennials and the upwardly mobile would replenish the urban core tax base.

On the bright side, so many gentrification schemes and speculative real estate deals rarely improve the lives of longtime urban core residents.

Moreover, the NEXTGEN moving back to the suburbs actually follows Kansas City history as our suburban pals often treat KCMO like a prostitute and don't want to spend the night or shack up together after good times.

Taxpayer subsidized developers don't understand how to benefit from regionalism whilst smaller biz utilizes tools like AirBnB as one of many ways to take advantage of local day trippers.

Bloomberg: More Americans Are Leaving Cities, But Don’t Call It an Urban Exodus

"Those Americans who did move accelerated a trend that predates the pandemic: Dense core counties of major U.S. metro areas saw a net decrease in flow into the city, while other suburbs and some smaller cities saw net gains. In other words, people moved outward. Outward to the suburbs of their own core metro area, but also farther out, to satellite cities or even other major urban centers that might still give people proximity to their region."