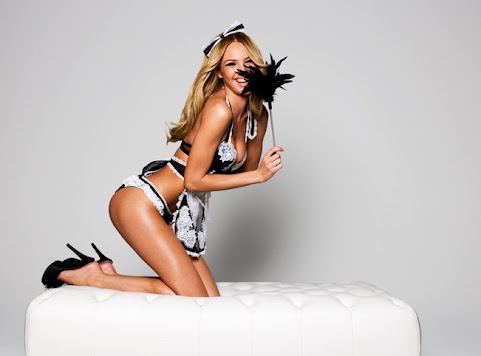 Very much like hottie Candice doing cheesy promo work in costume, we merely offer a teaser and direct locals to better reporting.

"Apparently the hotel owners wanted these people out because they are damaging the properties. KCMO is trying to spin it as the hotel's problem but video shows the hotel rooms buried in trash."

Let's not forget that Meth Town threw a fit when it found out that KCMO sent homeless their way.

From what we hear, KMBC has more on this story and we'll update or re-post their report.

In the meantime, let's not forget that this effort is budgeted at HUNDREDS OF THOUSANDS OF DOLLARS and doesn't really solve this town's worsening homeless crisis.