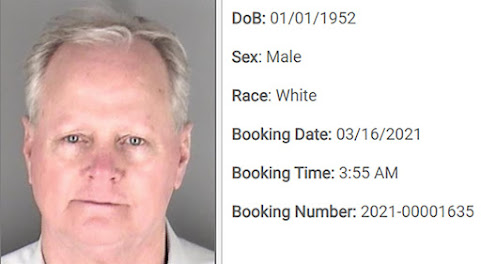 This week's revelation of trash talk toward law enforcement and outcry from the electorate proved too much for conservative colleagues of an embattled Kansas politico.

"Assistant Majority Leader Larry Alley will serve as acting majority leader for the remainder of the session."