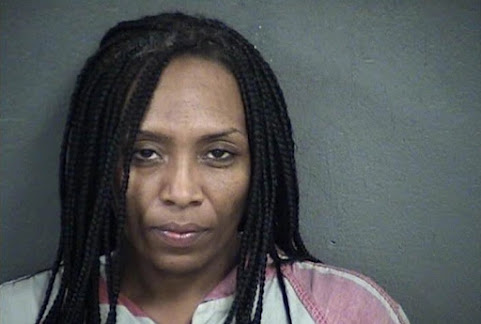 Here's this week's lesson on the benefits of ignoring drama amongst youngsters . . .

"Police said a disagreement between a group of female students started inside the building. The district called the students’ parents to help deescalate the situation. The district said the argument spilled into the parking lot. It ended with a parent sustaining serious injuries when she was struck by a vehicle allegedly driven by 39-year-old Tyla Jack."

She was in the Wyandotte County Jail Friday.

Fox4: Woman charged after allegedly hitting another parent with car outside KCK school