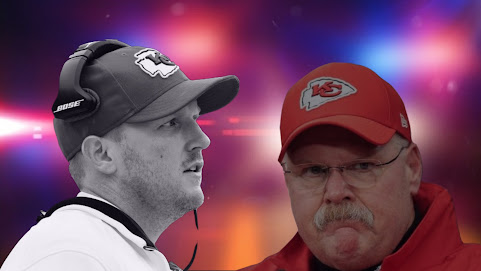 Some might use the pejorative term "Karen" to describe longtime suburban mommy advocates against drunk driving but there's no questioning their decades of commitment and influence in criminal prosecution of substance abuse behind the wheel.

Accordingly, credit to this local newsie outlet for picking up national commentary on a local case . . . Check-it:

“There are no words for the heartbreak caused by the traumatic and lifelong injuries to Ariel Young,” said MADD National President Alex Otte. “We join Ariel’s family in fighting for justice for Ariel. There is never any excuse to drive impaired by alcohol or other drugs. No excuses. No exceptions. We expect this case to be prosecuted to the fullest extent of the law.”

He's been charged. What more does she want?

As much as I hate drunk driver's, MADD is an ever worse organization. I've never been arrested or anything but it's an abomination that you can be convicted of a felony without being allowed a trial by jury. weird

HE SHOULD GET THE DEATH PENALTY NOW GET TO BURNING DOWN LIBERAL CITIES.


You know what is sickening? George Floyd's daughter who never saw her dad and "he never paid support on her and is a criminal," is a multimillionaire. That little girl that Reid deliberately hit by driving drunk and under the influence of retard drugs has only been given a little over 500K . Go Figure. Support for the NFL is support for Reid and against this little girl.

tell that bitch to shut up

now she is rich as fuck

"We expect this case to be prosecuted to the fullest extent of the law.”

Well, it is, so they can shut up now.

5:20 No shit. What does that bitch want? Two prosecutions?

MADD makes money off of tragedy, just like BLM.

I just bet she sucks the life out of every room she walks into!

MADD has served its purpose and needs to disappear. 5:55 nailed it.

Do you jack off to Kelce or Tyreke?

good to see everyone is still nutz. tomorrow the tides will still ebb and the sun will still rise.

Jean Peters Baker will defend the wealthy White male patriarchy of the NFL and KC Chiefs!

B Reid: "Awesome! I'm going to get trashed in the airport lounge before my flight takes off."

the six-figure director of the non-profit intones that "We join Ariel’s family in fighting for justice for Ariel" but have they got any true authority from Ariel's family to make these public statements and use this tragedy to enrich themselves?