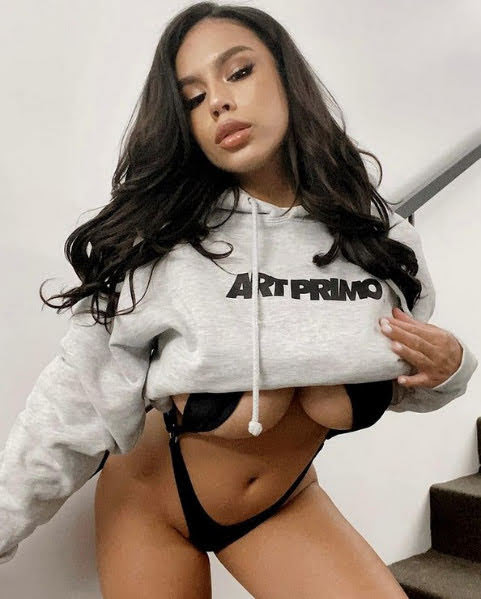 Matthew Jones' "This is Kansas City" details the everyday lives of the people below the city's skylines. // Image courtesy of Matthew Jones A new book bringing the stories of Kansas Citians to life launches today. This is My Kansas City, written and compiled by documentary photographer Matthew Jones, details the things Jones says he missed about his city initially....

A new store is now open in Kansas City's "Martini Corner."The Black Pantry splits space with a Made in KC store at 31st and Oak.It boasts a collection of Black-owned products-some of which are hard to find."Last year, I wanted to go out and intentionally spend my money with Black businesses.

KANSAS CITY, Mo. - The Kansas City, Missouri, Health Department announced it will extend COVID-19 vaccination hours on Tuesdays and Thursdays. The clinic will be open from 5:00 to 7:15 p.m. beginning Tuesday, April 20. No ID or insurance is required. The vaccination is free.

President Biden weighed in on his hopes for a verdict in the trial of Derek Chauvin for the first time Tuesday, after speaking with George Floyd's family at the start of jury deliberations. "I'm praying the verdict is the right verdict, which is -- I think it's overwhelming, in my view," Biden told reporters in the Oval Office.

A day after the European Union's top diplomat warned that over 100,000 Russian troops have now gathered on Ukraine's border and in annexed Crimea, new satellite images show the mighty stockpile of military equipment that the Kremlin has deployed to back them up.

Covid-19 deaths are accelerating, WHO warns, as world records most cases ever in a single week

Covid-19 infections have been rising at an alarming rate for eight consecutive weeks, the World Health Organization (WHO) has warned, as the virus sweeps unabated through hotspots in several corners of the globe.

It was in this arena that the political structure built by FDR, Truman and Kennedy, that had already shown its weakness in the flight of Southerners and working-class whites, demonstrated its vulnerability even within the Democratic Party itself.

It's well known that Taco Bell's hot sauces have developed a cult-like following, and this fandom has demonstrated its power to fuel black markets, , stall drive-thru operations, and inspire culinary creativity. The biggest problem with these condiments isn't that they make your eyes water, it's that their single-serve wrappers create tons of litter that goes straight to the landfill.


Resolved: Thin Crust Has No Place In Kansas City

The partners behind Rockhill Restaurant Group love pizza. They started their restaurant careers in Kansas City by opening Coal Vines, the popular pizza restaurant that operated on the Country Club Plaza for six years before closing in March 2017. Just the year before, they opened The Rockhill Grille, their own original restaurant concept.

Yet to lose a series, Royals expectations climb during hot start

KANSAS CITY, Mo. - Even though the season is young, the Kansas City Royals are off and running. At 9-5, they had the best winning percentage in the American League entering Monday and haven't dropped a series. Manager Mike Matheny told reporters Monday afternoon his team's expectations are high after a strong start like this.

Tessa Violet & lovelytheband - Games is the song of the day and this is the OPEN THREAD for right now. 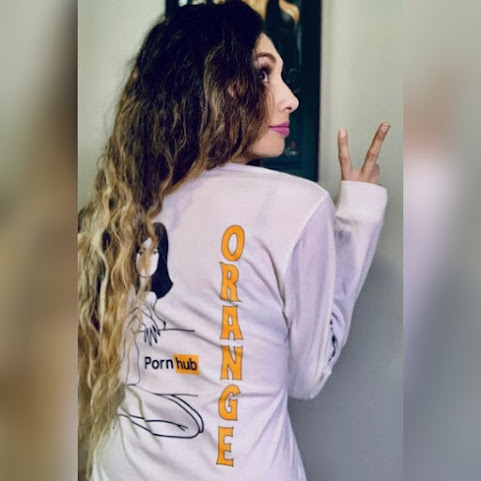 After the jump we've got double the community news to help TKC readers catch up with the local discourse . . .

By Jill Draper Water bills for Kansas City residents have soared in recent years, but increases should slow down in the future. That's because the city has reached a new agreement with the Environmental Protection Agency and the Department of Justice on how stormwater and wastewater are handled.

KANSAS CITY, Mo. - Olathe Public Schools will not rescind the district's mask mandate after a special meeting Monday in response to a second challenge to its COVID-19 health and safety protocols.

Jumping worms make their way to Kansas and Missouri

KANSAS CITY, MO (KCTV) -- Take a look at this! These are jumping worms, and they are making their way to Kansas and Missouri. Jumping worms can grow to be 4-8 inches long, and they move quickly like a snake. This invasive species originally comes from Asia.

Rep. Cleaver Announces Funeral Assistance For Missourians Who Have Lost Loved Ones To COVID-19

United States Representative Emanuel Cleaver, II (D-MO) announced this week that FEMA has begun accepting applications for funeral assistance for Missourians who have lost loved ones to coronavirus. Rep. Cleaver helped create the funeral assistance program by supporting funding as part of the American Rescue Plan.

KANSAS CITY, KS (KCTV) -- The Unified Government is taking action against the owner of the historic Sauer Castle. Code officers and police visited the property on Monday to assess the structure, concerned that some of the brick may soon give way.

Kansas City Chiefs legend and Jackson County, Missouri, politician Fred Arbanas passed away over the weekend, according to a statement from the Chiefs. "My family and I are saddened by the passing of Fred Arbanas," Chiefs Chairman and CEO Clark Hunt said.

KANSAS CITY, Mo. - The environment, children and smoking are issues Vari Patel and three other teens from the Kansas City metro felt needed attention so people can live healthier lives. "And when you're inside a car while someone is smoking, this cessation is 100 times greater inside of a car than when it is in an outside environment," Patel said.

KANSAS CITY, Mo. - An golf course in Kansas City's urban core is growing. In a difficult year marked by the COVID-19 pandemic, the rolling hills of the Harris Park golf course, located at E. 40th Street and Wayne Avenue, have remained open. In fact, this week it's moved forward to its third phase of development.


Walk Away From Abuse

Hide Transcript Show Transcript AFTER YEARS OF HELPING A LOCAL DOMESTIC VIOLENCE SHELTER, A BROOKSIDE BUSINESS IS STEPPING UP ITS EFFORTS IN A BIG WAY. KMBC 9'S CODY HOLYOKE SHOWS US HOW YOU CAN HELP. CODY: FOR MANY YEARS NOW THE , FOLKS AT WORLD'S WINDOW IN BROOKSIDE HAVE USED FUNDRAISING TO HELP GROUPS IN OUR COMMUNITY.

Kansas City Chiefs head coach Andy Reid was speaking to local media members on Zoom when news of former Chiefs quarterback Alex Smith's retirement broke on his newly-created official Instagram account. Reporters quickly asked Reid for his thoughts on Smith, who was his starter in Kansas City from 2013 to 2017.