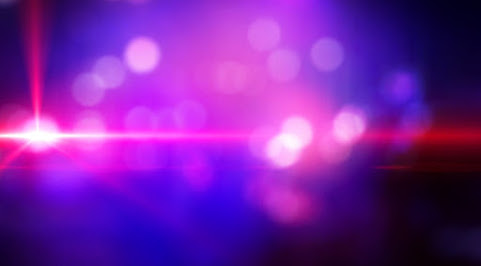 Tonight has been exceptionally busy, violence and crowded on local streets.

Consider this a preview of Summer as bullets and cars fly throughout the urban core.

KANSAS CITY, Mo. - The Kansas City Police Department said that all involved parties in two Southwest Boulevard crashes involving police officers have non-life-threatening injuries. Police said that an off duty officer was outside on the 2800 block of Southwest Boulevard when a nearby crash knocked a pole over onto him.


Kansas City Metro Gunfire On The Nice Side Of The Bridge

KANSAS CITY, Mo. - One person was injured in a shooting Saturday night in Kansas City, Missouri. Police responded just before 7 p.m. to the 4300 block of North Corrington Avenue on a reported shooting. A victim was located at the scene and transported to an area hospital for treatment.

INDEPENDENCE, Mo. - The Independence Police Department is responding to reports of shots fired at Walmart on South Bogler Road in Independence, Missouri. According to police, it is not an active shooter situation. People were outside the store fighting and someone shot a gun. That person has been taken into custody.

Accordingly, as is our tradition, we share a playlist for our beloved Saturday night denizens. Tonight’s tunes will be on the theme of wild nights.

EPIC Ska From The 80s

Be careful out there . . . As always, thanks for reading this week. Have a safe and fun Saturday night.