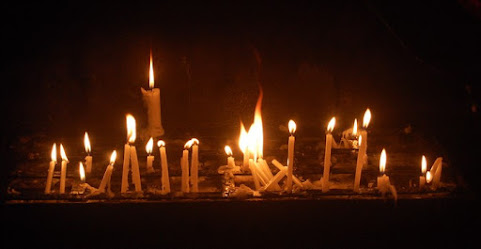 Local anti-police activists step up their mobilization efforts as a solemn rally on a dark Spring night offers a glimpse at Kansas City demonstrators closely watching the increasingly divisive debate over the future of American law enforcement.

A call for justice stretches across the miles

KANSAS CITY, Mo. - The call for justice in the death of Daunte Wright continues to gain momentum. The Black man was killed during a traffic stop one week ago in Brooklyn Center, Minnesota. 500 miles away in Kansas City, Missouri a vigil for Wright and other victims of police brutality was held.

KANSAS CITY, Mo. - More than 100 people gathered at Swope Park Sunday night to stand in solidarity with victims of police violence. And nearly one year after the death of George Floyd in Minneapolis, many attendees don't believe much has changed.