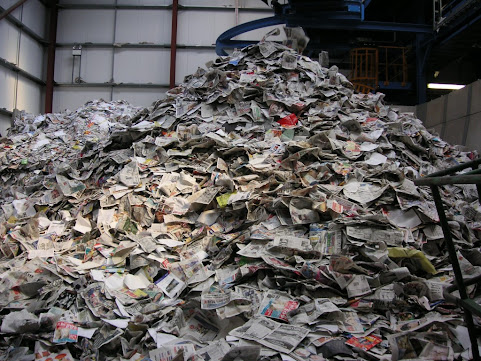 The death of dead-tree media offers a surplus of trash content hoping to garner influence and donations in order to spew biased propaganda in service of hapless politicos and sketchy statehouse agendas.

Thankfully, it's not working because most locals would rather fight about bigger issues on cable news OR spy on their  frenemies via social media.

And this brings us to the cover story from the Kansas City star that absolutely NOBODY cares about . . . Check the free version rather than dealing with the paywall:

Kansas City businesses haunted by redlining legacy amid the pandemic

The piece is thoughtful, well-researched and brilliantly written but it might as well have been published on Mars for all of the impact it has locally.

Sorry, I didn't make it through 3000 words of this tripe but somehow I'm sure the punchline is that all of this is the fault of former Prez Trump or your racist dad who didn't let you pursue a degree is post-modern theater on his dime.

Either way . . . Shouting racism about policy that was abolished more than half a century ago isn't that fascinating for most readers.

Thing is . . . This kind of content doesn't need reader support. There's an endless pool of corporate cash and big money progressive donors to keep this kind of hype afloat.

On the other side, billionaire conservative corporate titans keep a few of their own hacks employed with equally worthless right-wing sites that also don't have a great deal of entertainment value.

The last we heard right-wing Kansas scribes were fighting with the Kansas Col. Sanders doppelganger over a misplaced decimal point.

So what's a Kansas City newshound to do???

Please tell us whilst we pretend to watch the Oscars.