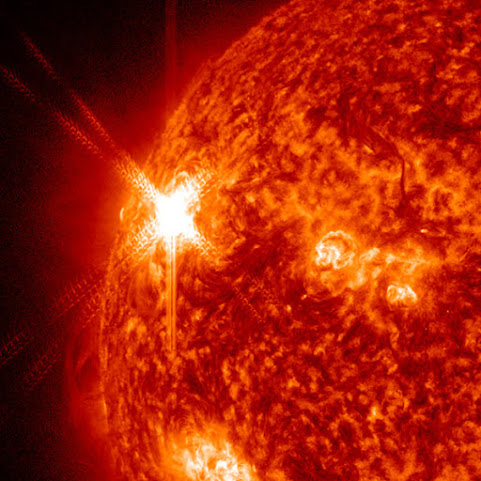 Amid ongoing outcry against high-profile deadly American encounters with police, an upcoming verdict sparks concern in Kansas City and across the nation.

Accordingly and thanks to our blog community . . .

Hopefully, any protest will be more than "mostly peaceful" but as the end of Chauvin trial approaches we're reminded by politicos and organizers that the public should expect a reaction. 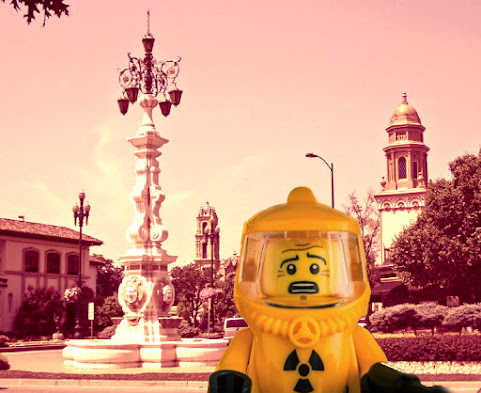 This embattled locale suffered the brunt of "mostly peaceful" 2020 protest following the killing of George Floyd. Millions in damage along with the global plague has devastated the economy of this entertainment district and now we'll see if local leaders take mercy on workers still trying to eek out a living amid so much social justice upheaval.

Close to KCPD HQ and at the apex of elected office holders in KCMO: 12th & Oak has provided the setting for several powerful protests and usually is a regular stop for some of the most civically engaged locals.

This hotspot is new on the list but demonstrates that the struggle for social justice extends to the suburbs. Whilst it's tough to organize on private property and curfews and age limits provide some restrictions . . . Recent unrest at this shopping mall have sparked rising tensions betwixt consumers, merchants and authorities.

Community leaders have worked to facilitate outreach before the verdict.

Moreover, optimistic souls remind us that even the threat of a controversial verdict doesn't automatically guarantee unrest. 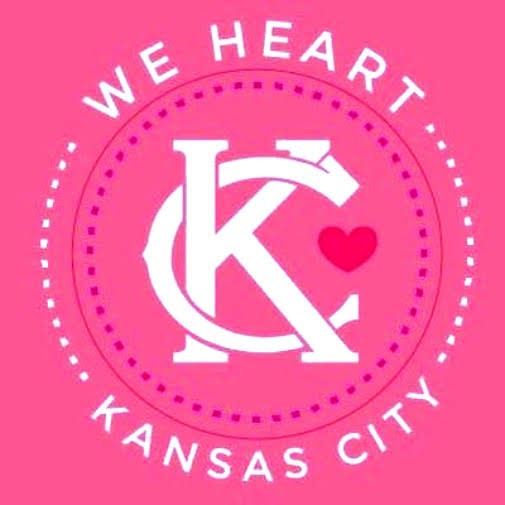 And so . . . Locals wait and hope for the best as activists and authorities have already worked to mobilize ahead of the verdict.

ESPN: Sources - NBA tells teams to be ready for impact of verdict in Derek Chauvin trial