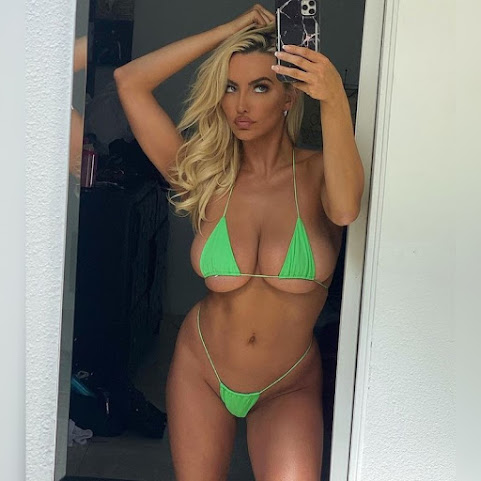 The COVID-19 pandemic has taken a heavy toll on many small businesses in the Kansas City area. To address some of these issues facing Black-owned small businesses, community leaders conducted a forum Thursday at the Bruce R. Watkins Community Center to talk about solutions.

KANSAS CITY, Mo. - In the midst of ongoing talks about police reform in Kansas City this week, one idea keeps being repeated - establishing a truly independent citizen review board. Have an issue with how you were treated by Kansas City Police?

Russia says it will begin a phased reduction of troops from its border with neighboring Ukraine - apparently ending a deployment that had alarmed Kyiv and Western observers concerned about a possible repeat of Moscow's 2014 annexation of Crimea.

Former President George W. Bush said that wrote in his former Secretary of State Condoleezza Rice when he voted for president in 2020.


Youngster’s Journey To Therapy Starts With A Bang

A New Hampshire family's gender reveal party was such a blast that it set off reports of an earthquake, and could be heard from across the state line, police said. Police in Kingston, a town not far from the Massachusetts border, received reports of a loud explosion Tuesday evening.

$260 billion wiped off crytpocurrency market in 24 hours as bitcoin plunges below $50,000

GLADSTONE, Mo. - According to the Missouri Department of Health and Senior Services, there are 194 medical cannabis dispensary licenses in the state. More and more dispensaries are popping up throughout the Kansas City area, and now Gladstone has one. Nature Med dispensary has a number of products, including THC-infused lemonade.

Kelce's car wash: Check out the new business the Chiefs star is bringing to KC

by: Heidi Schmidt Posted: / Updated: OVERLAND PARK, Kan. - Travis Kelce is joining the club and bringing it to the metro. The Club Car Wash, that is. The company announced Kelce is an owner and investor in the company earlier this year.

Rain chances stick around for your Friday

NECESSARY. RAIN SHOWERS TRYING TO MOVE ACROSS KANSAS INTO MISSOUR LIGHT, IF WE GET ANYTHING. SPRINKLE TURNING INTO LIGHTER SHOWERS. DON'T THINK WE ARE GOING TO HEAR THUNDER TONIGHT. HERE'S THE BREAKDOWN AS FAR AS THE PROBABILITIES OF PRECIPITATION. 30% CHANCE BY THE 9:00 HOUR.

The Black Keys - Crawling Kingsnake is the song of the day and this is the OPEN THREAD for right now.

^^and yet that "illiterate racist thug" has made more money in his young life, than all your entire in-bred ancestors combined. Weird.

743 You are right. He's a rich racist thug, and you are still just poor little old inane chimpy.

Agree. LeBron is hanging out too much with Obama. He forgot that he is a professional athlete who is supposed to entertain, instead of ruining the NBA.

Oh boy, that means that mayor mcracist will be giving these losers all our tax money while he forced white owned businesses to close and go out of business with no help whatsoever.

Ah yes, the old argument from dollars. There are those who make tons more money than this ghetto fool, are they the higher moral authority?

It is such an Old Testament view to believe that wealth and virtue are the same. Not surprising that pagan values are reasserting themselves as our formerly Christian civilization falls back into pagan idolatry.

When Lindsey got an endorsement deal from the makers of Scotts Shake & Feed, millions of men took an interest in bush whore-to-culture!!!

How about the blacks reform them selves? It’s not the popo’s fault that blacks kill each other by the thousands every year. Over 8600 blacks were murdered by other blacks last year. There’s where the reform needs to be and the mayor, the fat fake revruns and the black population knows it.

GTFOH. Police are the problem you racist SOB. You can always find another job.

@11:16, you just cannot make up your level of stupid. Make sure you have your double mask on in your house, triple if you're outside. Muh gawd, do you look like a borg plugged into the collective, you certainly sound like one.

LeBron is a racist who incites violence. When will he be held accountable?

Certain people don't want to admit that no one else is to blame that their communities are mostly either extremely lazy, trouble makers, criminals or all three. Also the vast majority of them are killed by their own kind. I say the cops refuse to respond and let nature take it's course. But then they will complain that no one showed up to help them from their own mess that they created. lol.

I am not a Trump fan nor a fan of the cops but LeBron is a hateful racist too. It's just the other way around so it's ok?