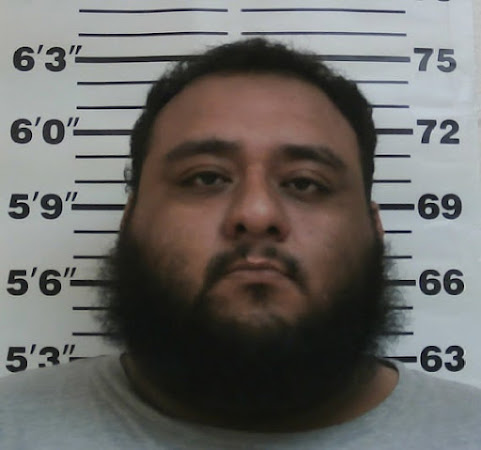 Tonight we take a quick peek at accusations of Kansas City misdeeds on the road as we realize that the local crime problem extends beyond the metro and likely transcends quite a few borders.

"THE SUSPECT from Kansas City was stopped on Interstate 35 near the Melvern exit shortly before 11 am Friday. An Osage County official said narcotics were detected and a subsequent search led to the discovery of a small amount of marijuana and over two pounds of cocaine."

As always, all suspects are innocent until proven guilty.