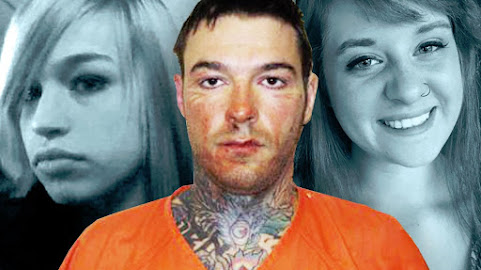 A high-profile Kansas City double murder is now in the hands of 13 women and 3 men from St. Charles County.

Local news coverage has been comprehensive but at this point the decision could go either way.

A few messages sent our way seem to believe that Kylr taking the stand helped his case.

Here's how the mainstream media views the decision:

"The prosecution has worked to establish irrefutable evidence that Yust killed the two women. They have presented a wiretap recording, where Yust seemingly admits to strangling Kopetsky. Witnesses also testified that he confessed. Furthermore, a different ex-girlfriend detailed a violent relationship with Yust, including choking and other abuse.

"Meanwhile, the defense has angled toward casting doubt on the prosecution’s evidence, while lobbing up other alternate suspects. They also claim the investigation was mishandled, and the evidence can’t point to Yust as the killer."