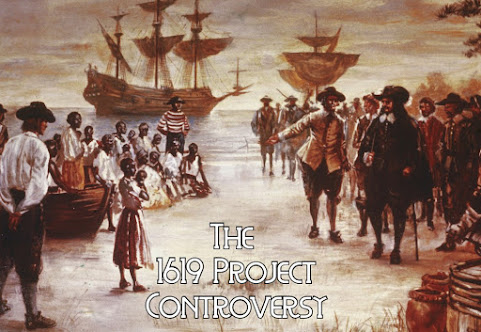 Provisionally accredited Kansas City Public Schools won't be deprived of the latest trend amongst progressive educators that has sparked controversy across the nation.

"Kansas City Public Schools is one of 40 schools out of more than 200 applicants in the U.S. accepted into the 1619 Education Project, an inaugural virtual education program based on the New York Times Magazine special issue about slavery and its implications on current events."

Sadly, the public TV celebration of this program doesn't include any of the right-wing criticism of the award winning journalistic effort.

Here's just a taste to flavor our discussion:

The Federalist: The New York Times’ Correction To The 1619 Project Proves It Is Not Fit For Schools

In an interview with Chris Wallace, former Prez Trump addressed the curriculum.

"I just look at—I look at school. I watch, I read, look at the stuff. Now they want to change—1492, Columbus discovered America. You know, we grew up, you grew up, we all did, that's what we learned. Now they want to make it the 1619 project. Where did that come from? What does it represent? I don't even know." 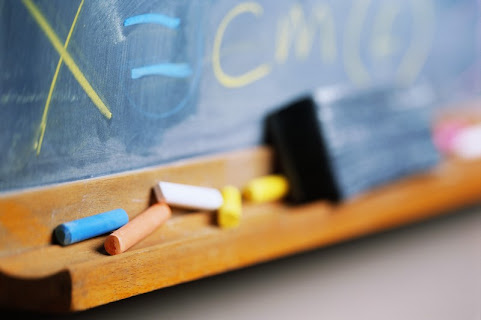 It's unclear if the 1619 Project will help KCPS advance toward full accreditation. However, following a racially charged school board vote, the focus on controversial perspectives regarding slavery reveals that politics continues to trump the instruction of fundamental skills at this beleaguered institution.