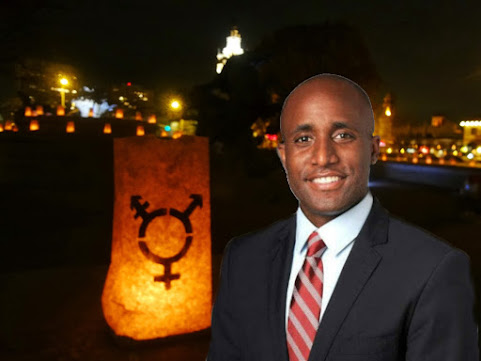 MSM has mostly delivered nothing more than talking points regarding the emotional topic of youth sports and trans identity. Accordingly,  a personal perspective from Kansas City's Mayor at least challenges the party line from both sides . . .

"I remember competing in youth sports. I did well in some, much worse in others and can’t remember giving a darn about who beat me. Teach your kids to compete their hardest; not to blame someone else for how/why they couldn’t win."

The mayor then shared this local story that has garnered nationwide attention . . .

The conclusion from the city hall honcho . . .

"This isn’t a dad who “went viral.” This is my friend. This is a loving parent with four children who are boys and girls and who wants his child to be able to live a good life without government—all of us—being her biggest bully. Leave kids alone."