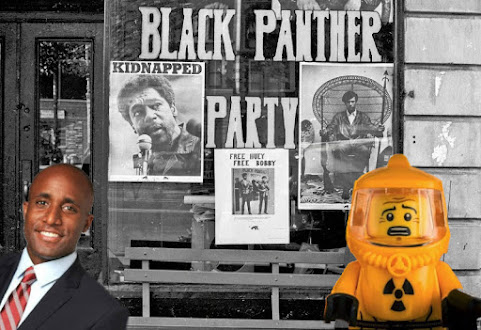 As the weather warms up, tempers flare in Kansas City.

To be fair, so far what we know is that there was a shootout and not any horrific injustice. Meanwhile, the story continues to evolve . . . Read more

KANSAS CITY, MO (KCTV) -- One man is dead following a shooting involving a Kansas City police officer and a man at a gas station near 63rd and Prospect. The Missouri State Highway Patrol is investigating. As they investigate, several people have gathered to protest.

KANSAS CITY, Mo. - The attempted arrest of a black male with a stop order inside a Kansas City gas station led to a shooting involving an officer Thursday evening that left the suspect dead and the police officer in the hospital. The suspect who shot the police officer was killed by the same police [...]