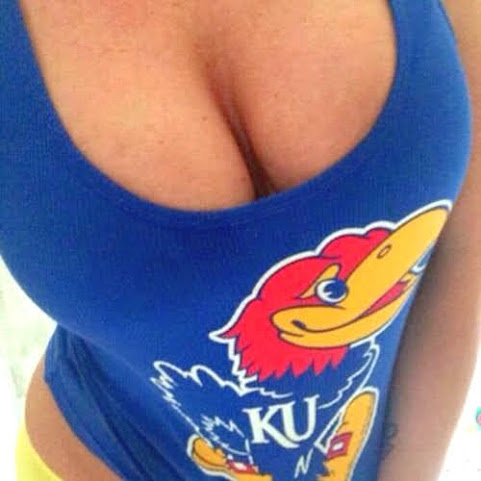 A legal battle is ramping up as unsexy talk of #MeToo controversy distracts from an otherwise abysmal record of this embattled football coach at KU.

"Under the guidance of one of the nation’s leaders in the area of gender discrimination and harassment, Taylor Porter concluded that Coach Miles did not engage in any conduct that constituted sexual harassment and that there were no grounds to discipline Coach Miles. Now, eight years later, LSU, in the wake of enormous pressure from the NCAA for conduct that has nothing to do with Coach Miles, issued a report conducted by Husch Blackwell. The report revealed no new evidence.

"Indeed, Husch Blackwell did not even bother to interview Coach Miles or many other key witnesses but, instead, second-guessed the Taylor Porter findings and conclusions without providing any basis for doing so. Bending to the winds of media blowback, Kansas has now decided to put Coach Miles on administrative leave.

"Before the release of the reports this week, Kansas had been provided with significant information supporting Taylor Porter’s conclusions. KU also had performed thorough due diligence before hiring Coach Miles. Kansas’ decision to put Les Miles on administrative leave is both disturbing and unfair."

Rock chalk suck cock Gay U. KU is a filthy, slimy university. Why else would they employ Les Miles and Bull uh uh uh Self?

Just drop football. The worse KU gets beat, the better they like it. Cancel Les and the athletic director and drop the sport. Join the Missouri Valley conference.

The KU cheerleaders screw anyone and everyone. Right Ms. Curry?

My vote is for more titays!

Are the cheerleaders Guys , girls, trannies or just butches with strap ons? Asking for a Bruce jenner. At KU, you really never know.