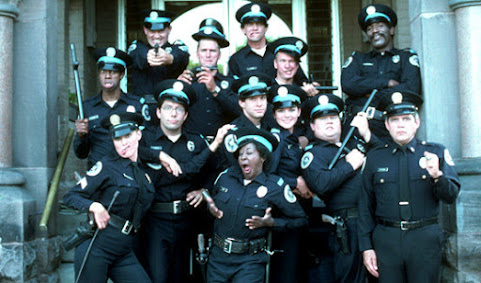 Along with so many other partisan hacks, The Kansas City Star is helping to police the local Internets in order to engage in public shaming over offensive content.

Sadly, the newspaper has scrapped any kind of editorial skill or love for writing with a glorified social media post calling out some nobody for a thought crime . . . Check-it:

That sounds interesting and we were expecting something provocative at least . . . Unfortunately, the offending online kerfuffle was anything but . . .

[He] recently shared a racist meme on his personal Facebook page. “Can we still order Black coffee???” it asked. “Are Brownies being taken off the shelf? Is White Castle changing (its) name?… I’m sure Cracker Barrel is screwed… Can we still play Chinese checkers? … is it still called Indian burn? No more Italian sausages? How far do ya want to go with this foolishness?”

"Screenshots of the post made the rounds on social media. Parents and other community members said he should step down. But as of Friday, Brown was still a member of the group.“Personal social media posts are not made on behalf of the district, nor do they represent the district,” a statement from the district read.

"True, Brown has a right to express himself. But his words and actions do represent the district as long as he is in a position of influence."

OFF ALL THE NASTY CONTENT ONLINE: IS THAT DUMB MEME REALLY 'RACIST' AND WORTHY OF REBUKE AND DISMISSAL?!?

The meme might be politically incorrect but more than anything it's just lame and something that your grandpa thinks is insightful.

Honestly we simply want the so-called paper of record to be stronger, better and more creative than this . . . Because there simply isn't a future in playing meme cop . . . It's merely a distraction that doesn't even fulfill so many suburban "Karens" who invented the occupation.