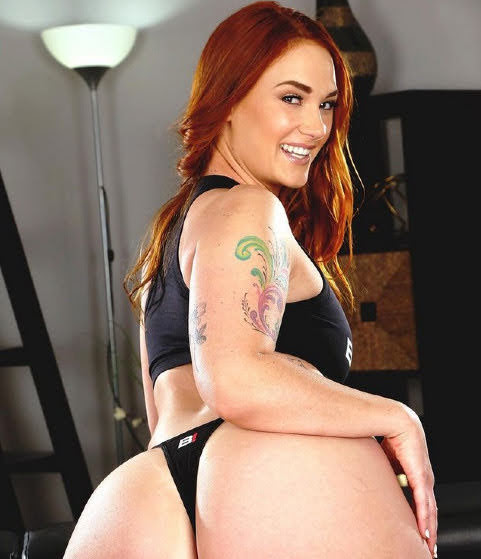 As close readers might know, Pr0n Star Siri is one of our all time faves and tonight her hotness and budding writing career inspires a closer look at pop culture, community news and important top headlines . . . Take a peek:

How Kansas Citians And Other Americans Are Spending Their $1,400 Stimulus Checks

It's been about a week since the federal government began issuing the third round of coronavirus stimulus checks, and plenty of Kansas Citians have already begun spending their share. "That stimulus check just left my bank account as fast as it hit," said one Waldo resident on Twitter.

Lyric Opera is Back, Baby! - In Kansas City

It's been a minute, but the Lyric Opera of Kansas City just announced programming for their new 2021 spring season. General director and CEO Deborah Sandler says shows will include the return of Soundscapes in the City-a series of live performances scattered throughout the community-and an all-new production of Baseball: A Musical Love Letter.


Everyone Helps Save Lives In Kansas City Jazz District

KANSAS CITY, Mo. - Some patients who want the COVID-19 vaccine don't have access to it. That's why one of the Kansas City metro's largest retailers is taking its show on the road, vaccinating people in the city's Jazz District. The company known for "smiles on every aisle" also wants to keep people healthy.

Against a verdant background, a woman in fishnets, a bustier, and a bright green hunter's cap drags an image of Robinhood CEO Vladimir Tenev on a leash, while he clasps his hands together in supplication. "Get on your knees and repent, Vlad," the caption reads.

Joe Biden is pledging to take new steps to ease a surge of child migrants at the southern border as his White House parries Republican attacks over a wrenching humanitarian challenge that threatens to tarnish his fast start as president.

Trump says he 'expected' Biden fall, believes Harris may replace him as president

Former President Donald Trump on Monday said that he expected President Biden's fall on the steps of Air Force One - and that he also believes Biden's mental state may be diminished to the point that he may not understand what he's signing, opening the door to Kamala Harris replacing him.

As shots rang out inside the King Soopers off Table Mesa Road in Boulder Monday afternoon, staff inside the grocery store were directing customers to the back and telling them to exit as safely as possible. These are their stories.

"I learned this early when I got here: I don't pay much attention to what the House does," said Sen. Jon Tester (D-Mont.). "I just do what we do." Since Biden took office, the House has passed most of its substantive bills along party lines, leaving the measures little chance of getting through the Senate without the elimination of the legislative filibuster.

Trump: Ending the filibuster would be 'catastrophic' for Republican Party

"Look he's hanging by a thread right now with respect to the filibuster," Trump said of McConnell (R-Ky.). McConnell and the GOP have given similar warnings about eliminating the filibuster rule, a provision that allows the minority party in the Upper Chamber to force an unfettered debate on any issue before a vote.

While the Greater Kansas City Chamber of Commerce's annual awards luncheon and events series hopes to pivot to a scaled-back, in-person model in late spring, the celebration of local business leaders got its official start earlier this month with the debut of the new Small Business Superstar campaign.

by: Travis Meier Posted: / Updated: KANSAS CITY, Mo. - There goes the concert. Country star Kenny Chesney has again postponed his Arrowhead performance after originally rescheduling it due to the coronavirus pandemic. The Chillaxification Tour show was originally set for July 11 in 2020.

Hide Transcript Show Transcript PRIMARILY NORTH OF US. LOOK AT THE PROBABILITIES INCREASING, 40% CHANCE AS EARLY AS 7:00, THE FARTHER WEST YOU TRAVEL, PRETTY MUCH A GUARANTEE BY 11:00 TONIGHT. THE 12 HOUR FORECAST. 50'S AND STAYS THERE.