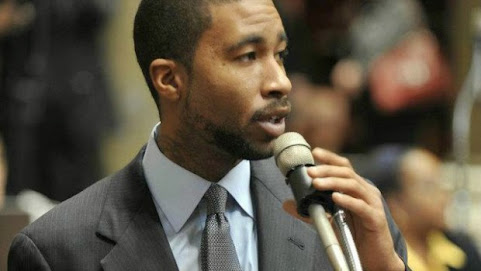 Post-COVID and in the aftermath of the bloodiest year in Kansas City history, the story of a council dude allegendly poking a leader of a local political concern simply doesn't merit as much excitement as it wouldn't before the global plague.

More to the point, this slice of 3rd District political life merely reveals that East Side leadership remains mired in petty squabbles amongst a small clique of power brokers.

Fox4: KC Councilman Brandon Ellington speaks out after assault charge: 'That is not true'

KMBC: Ellington scheduled to be in court April 29