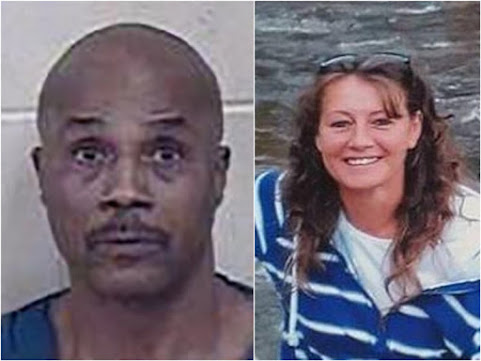 A tragic murder near KCMO was finally put to rest today.

Trigger warning for these horrific deets . . .

Kevin Hurley, 62, was convicted of second-degree murder on December 16, 2020. A judge announced his sentence today, March 2.

Brandy K. Helbock-Castaneda was reported missing on Dec. 5, 2015. Her body was found naked in the trash bag on Jan. 8, 2016 by waste collectors.

The medical examiner ruled the cause of death was blunt force trauma. It was apparent that she was beaten to death.