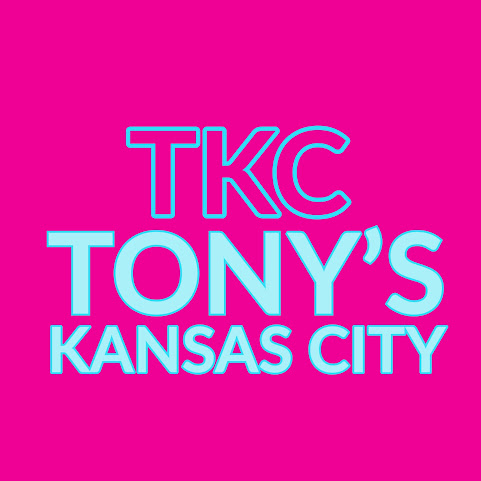 For our most dedicated news readers we share this peek at community news, top headlines and just a quick peek at pop culture for dedicated denizens of the discourse.

KANSAS CITY, Mo. - The first of four Whataburger locations will be opening this fall in the Kansas City area. The burger chain announced they will be opening the four different locations and hiring 700 positions locally. 1450 Douglas St. in Lee's Summit; 18811 E. US 40 in Independence; 8420 W.

KANSAS CITY, Mo. - Want one of "the best burgers in Kansas City" for free? Get vaccinated. Beginning March 25 through the end of the year, Westport Flea Market is offering a buy-one-get-one-free deal on its 5.5-ounce burgers for dine-in customers who show a valid COVID-19 vaccination card, the restaurant announced Wednesday.

During the COVID-19 pandemic, Kansas was the only one state that saw an increase in the number of in-person trips to the grocery store. Two of the most popular items on Kansans' grocery lists, booze and cleaning supplies, according to new research from Ibotta.

Missouri lawmakers are debating a bill that aims to delay planned increases in the state minimum wage. In 2018, Missouri voters - with a 62% majority - approved a gradual increase in the minimum wage up to $12 an hour by 2023. The minimum wage is currently $10.30. But Rep.

The suspected gunman who killed 10 people in a mass shooting at a Boulder, Colorado, grocery store this week was previously known to the FBI, according to a report. Ahmad Al Aliwi Alissa, a 21-year-old from the Denver suburb of Arvada, was linked to another individual under investigation by the bureau, The New York Times reported Tuesday, citing law enforcement officials.

WASHINGTON - Senators clashed Wednesday over sweeping voting rights legislation that would set federal standards on early and mail-in voting, and expand access to the polls. S1, or the For the People Act, is being examined in the Senate Rules and Administration Committee.

WASHINGTON - President Joe Biden announced Wednesday that he has appointed Vice President Kamala Harris to lead efforts on stemming migration across the U.S.-Mexico border as the administration faces growing political pressure to address a surge in undocumented migrant children unaccompanied by parents.


Fashion Front To Back

Madison, 22, was photographed inside a spacious bedroom with worn hardwood floors. Behind her, there was a silver velvet couch. It was positioned at the foot of a large canopy bed with a black metal frame. In two of the pics, the Cory in the House star stood beside an open door crafted out of sturdy wood and panes of glass.

Give to Great Plains SPCA, get a Mona Lisa of your beloved pet

The Great Plains SPCA hopes to bring smiles and help animals with their new Bad Pet Drawing Fundraiser. You can receive a custom drawing of your pet by donating $15. The no-kill animal shelter staff will be creating the art and they claim they are way better at caring for the animals than drawing them.

What is Hawaiian Bros. and Why Are They Suddenly On Every Street Corner? - In Kansas City

Far be it from us to point out the obvious, but Hawaiian Bros. Island Grill eateries are popping up faster than spring dandelions. The chain-which has only been around since 2018-offers their version of a Hawaiian comfort food staple: the humble Hawaiian plate lunch. The now-popular meal was born of the 1950s-popping up at roadside stands...