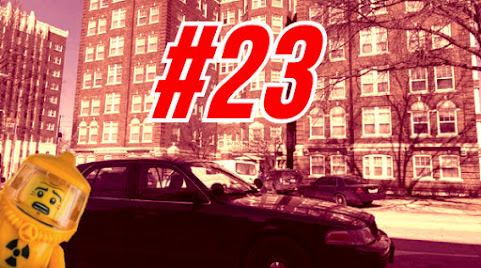 Sadly, hope that a naive hope that a progressive election sweep at the federal level would ease tensions on Kansas City streets has been disproved.

Today KCMO recorded the 23rd killing so far this year which keeps pace with 23 homicides at this time last year when this cowtown was on the way to a horrific 176 total - The highest number in local history.

KCTV5: Kansas City police investigate 3 separate homicides within 6 hours of each other

KSHB: Anti-violence group reacts to 3 homicides in 6 hours on Sunday in KCMO