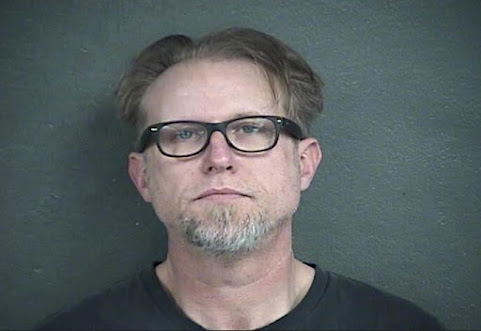 A silly local rumor contends that Kansas City metro suspects caught up in the Capitol riot hot mess are getting a wrist slap. Obviously that's wishful thinking from MAGA loyalists given that even the most strident right-wing pundits have disavowed the riot and alleged violence against law enforcement.

This update disputes that notion and offers more deets on a federal case that's exceptionally serious.

Accused insurrectionist leader William Chrestman, of Olathe, will be transferred to Washington, D.C., where he will remain in custody before his trial on charges in connection with the deadly Jan. 6 riot at the U.S. Capitol.

A judge for the U.S. District Court for the District of Columbia issued the ruling Tuesday, which overturns an order for Chrestman’s pretrial release issued by a federal judge in Kansas last week.

Chrestman, 47, was arrested Feb. 11 and charged with conspiracy, civil disorder, obstruction of an official proceeding, threatening to assault a federal law enforcement officer, knowingly entering or remaining in any restricted building or grounds without lawful authority, and disorderly conduct on Capitol grounds.