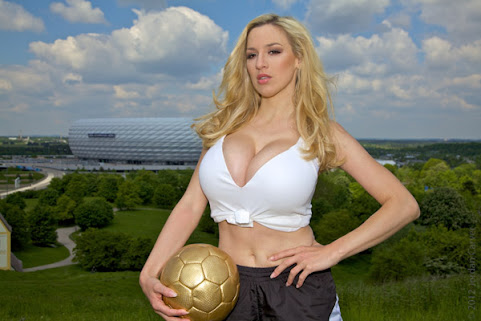 Again and again, we'd love more consideration fiscal responsibility from every neighborhood in KCMO but the last time there was real cooperation against sketchy 12th & Oak scheming is when tax fighters united this town against a higher "science" tax proposed by a Jackson County political con-man who ended up in the federal pen.

The reality as U.S. hope for a post-COVID comeback hinges on EVERYONE is in line for government cheese from the suburbs to Wall Street and the urban core to the trailer park.

Nevertheless, we maintain the Northland soccer deal is better than most.

Over 30 years, developers project the field will generate nearly $200 million in new sales tax revenue for the city.

Opponents of the plan argue $36 million could be better spent on more pressing issues facing the city, such as crime, homelessness and the COVID-19 pandemic.

Sadly, there's still no profit model in that locale . . . And there's a desperate need for MORE economic subsidy in the Jazz District -- Which might explain some of those "surprise" yes votes from our urban core council friends.

Also, the "teachable moment" from this scandal is that everybody loves free money.

Anonymous said…
I’m torn between should they or shouldn’t they, the city has ignored the northland for many decades so they deserve it but when they do something like this during a time of crisis it screams they want the darkies to make enough noise so they will stop it. It’s always funny that they propose something for the northland during dark and troubling times when they know it won’t go through. No wonder the northland want to break free from killer kc.

Anonymous said…
This was the Urban retaliation for the P and L. The same thing took place with the flood control project of Brush creek after the Plaza flooded. The east side Council members required an equal amount of $ be spent on the east side of the Plaza brush creek.
Basically, $100's of millions of city funds are spent for reparations and projects which have zero economic benefit for the City.
How could anyone vote for the Republican Party? Just try living in KCMO and you will figure it our.

They should have spent that money on a state of the art water treatment plant so citizens could have clean water that actually does not taste like battery acid.
2/22/21, 10:32 AM

Anonymous said…
How much of the soccer field money will pay for the roads and utilities to benefit the developers adjacent properties?

Anonymous said…
Thought the article was going to be a photo of a fleet of escalades, which still would be better than the sewer the money was flushed down.
2/22/21, 3:29 PM

Tab said…
Well it was all good when they were spending $$ to put a world class little league stadium in the ghetto. Blacks cant have everything.
2/22/21, 5:32 PM