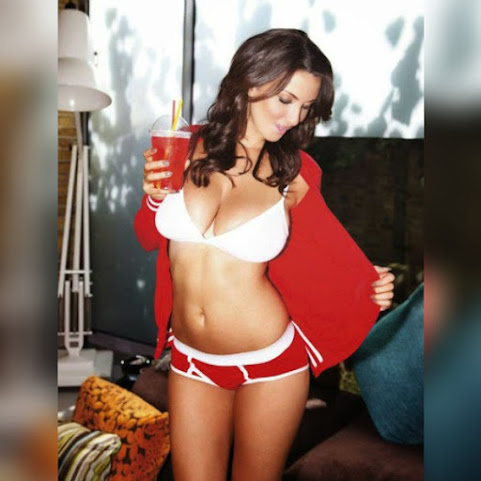 In fairness, to start this post we should mention that there's more than enough corporate and civic welfare going around Kansas City so that NOBODY is completely clean.

The reality is that every "conservative" has their hand in taxpayer cookie jar just as deep as so-called "welfare queens" in the trailer park or urban core.

Heck, the former Prez inherited a fortune from his daddy who earned it by way of building welfare housing financed by taxpayers.

The tactics of a Kansas City juice man are disgusting because he's using a divisive and clandestinely racially-charged strategy to argue against taxpayer funding for Northland neighborhoods. Even worse, this juice man squeezes out his biz in the midst of one of the most heavily subsidized development sectors of Kansas City.

Our pet peeve: He's serving up a bitter argument by way of pretending to be a tax fighter.

The strategy is cynical, hypocritical, shameless and speaks to worsening discourse amongst communities in Kansas City.

The entrepreneur is calling out his neighbors in the Northland as if they're trying to steal the revenue they help to generate for a project that, honestly, has a better chance of success than most.

What's worse is that his argument isn't meeting with any critical questions given how much goodwill, free press and kindness Mr. Juice Man has enjoyed.

Again, real tax fighters welcome support from throughout the metro but this phony purveyor of sugary drinks has overestimated his salesmanship skill and seems to think he can reach across the bridge to smack down development incentives when there are far more egregious taxpayer giveaways in his own backyard wherein hasn't made a peep.

Nevertheless, and much to our dismay, the tough talk of the juice man isn't meeting with much scrutiny, especially in this era of white guilt wherein tough questions to urban leaders are discouraged.