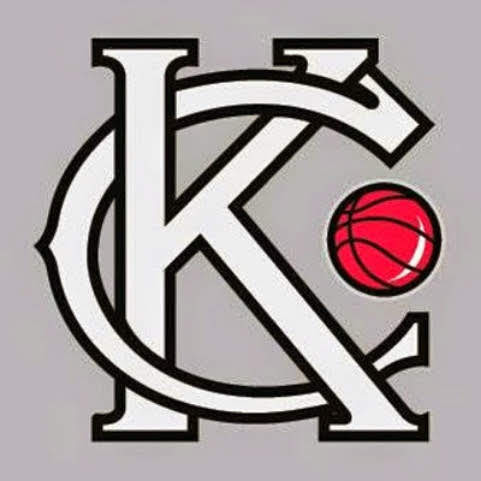 Meanwhile, in this cowtown desperate plea to return to party life has dominated the discourse and dictated public health policy.

Tickets for both the men's and women's tournaments here in Kansas City go on sale at noon Friday.

Capacity will be capped at around 2,000 fans for the women's tournament that runs from March 11-14 at Municipal Auditorium. Those tickets will be released through Ticketmaster.

Like what we saw at Arrowhead Stadium this season, seats will be sold in pods, and those pods will be distanced from each other.