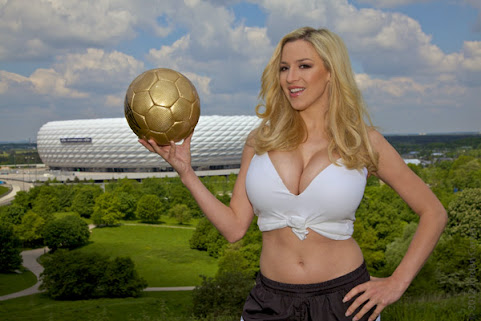 The votes are in and another bad deal is on the books at 12th & Oak despite the pandemic and a structurally unbalanced budget that won't last a year without a Prez Biden bailout.

One of the smartest people we know tagged us with this message that sums things up nicely . . .

"A travesty occurred at KCMO City HALL during today's council meeting. More $30 MILLION worth of taxpayer funding was awarded to a soccer field complex in The Northland via a flawed contract which was written totally in favor of the developer and to the detriment of KCMO.

"Council persons Ellington and Shields fought a courageous battle against this injustice pointing out numerous flaws in the deal . . . Sadly (Mayor) Lucas and (Council Lady) Robinson VOTED for this deal. (Council members) Ellington and Parks Shaw VOTED NO . . ."

We absolute agree, this was a travesty but it's not the only one.

Just a couple of examples:

Kansas City has refinanced P&L District debt (twice) and must now pay more than FIVE MILLION BUCKS ANNUALLY until 2040 after an initial investment of more than $150 MILLION.

And so, if Kansas City is REALLY interested in pushing back bad financial decisions, we're going to need to take a comprehensive approach or we'll be doomed to this back & forth game wherein savvy developers fake social media support in order to garner taxpayer cash and pit one community against the next.

Interestingly, here's a surprising bit of justification from a politico who betrayed a bit of promise in pushed back against tax bennies for big biz . . . 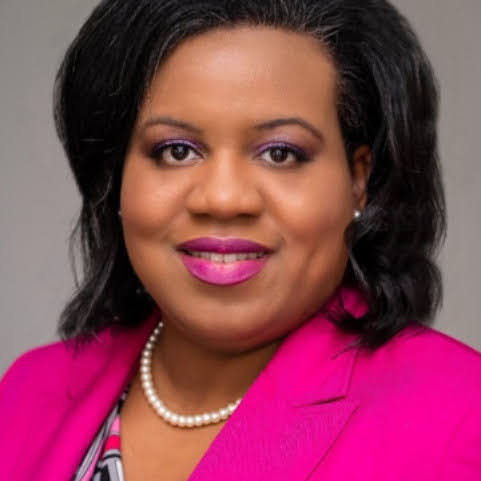 It was a difficult vote because I know many of us are suffering through a pandemic, dealing with loss and the City is experiencing unprecedented budget cuts.

Here is my rationale summarized in three points:

1.  I have voted for all Economic Activity Taxes only redirections because it holds taxing jurisdictions whole.  This vote is in consistent

2.  This is a comprehensive development, the City has invested $45 Million of infrastructure in this project--the sports complex is the economic generator and significant in getting a return on our investment.  Just as I take issue with the City making a commitment of $27Million to 18th and Vine and rescinding --I take issue with the City rescinding it's commitment to this project ---join me in an effort to restore funding to 18th and Vine.

3.  The $18Million can only be used for Capital Projects and 100 percent of the funds are generated in the community where the fields will be placed. All projects in our current Capital Improvement Five Year Plan have not been impacted by this investment.

It's important that we view our future through a lens of opportunity not scarcity.  Let's work to create the District we envision.

what's a few million between friends???

Some of you seem to forget that the North is where the growth is. I don't necessarily agree with spending tax money that way but let's not forget how much they spent at Swope, Power and Light, 18th and Vine....I can remember a time where Cleaver was our Mayor and Nascar wanted to come to KC. But his shortcoming benefited Kansas again.....

^^^ Ward Parkway/Brookside & Waldo generate DOUBLE of what the Northland does. Don't get ahead of yourself.

Dex you may be right...what we consider the Northland also is Gladstone, North Kansas City and Liberty...not in the KCMO taxing jurisdiction....

They just got literacy programs north of the river.... and now they want a soccer facility????

The north is a covered landfill I never wanted.

Councilwoman Shields is the only voice of economic sanity on the Council. The Northland is urban sprawl at its worst. Meaningless place to live.

DEX, you have a good point. Jackson County needs to appraise your house again so you can pay more taxes for the toy train and soccer field.

The Platte and Clay county portions of Kansas City should be separate cities.

How are we coming with the little $1 Billion pension problem?

@5:50, according to City Hall, 63% of KCMO Revenue, not including the Airport, come from North of the River. Sorry to call you out on your BULLSHIT!

I wish Melissa was as concerned about development and cleaning up the 3rd district as she is about spending money so white kids can play soccer. Just like black people, always trying to please white folks and white folks ain't going to do nothing for her causes.

Soccer is a very inclusive sport so your comment about race is meaningless.

Nothing in America is inclusive. Wtf are you talking about? Melissa Robinson is the worst but a short, half step above Clowncil Dweeb Reed.

EXCEPT FUND VIRTUALLY ALL THE GIMME PROGRAMS FOR .........


yep..all you Northland haters are right..it's just horrific here.. crime out of control..rampant gunfire..plus, a giant meteorite is supposed to hit here any day now..so..just stay south of the river..always!

Unless money is poured down the Eastside drain it's racist.

Short comings is putting it nicely.

That would be heaven.

I really think it's time that the people of Kansas City who live south of the River put those arrogant Northlanders in their place!

Kick them out of the City!
That'll teach them a lesson!

I live up north. There’s no need for this fucking shit. We got parks all over the place that nobody uses. It’s a stupid fucking waste of money. City can’t even provide basic services or public safety, but every time someone wants money for bullshit like this there’s no shortage of it. Ask for money to fix a building, fix a fire station, fix some offices, generally keep the city buildings from looking like Third World shit hole, there’s no money. But when developers get rich, there’s money for days days

Robinson: Even though we're bankrupt, crime-ridden and crumbling, let's spend a huge amount of money.

The very worse part of this whole debacle is that they are letting Sporting KC yet again push the city around. Swope Soccer was not bid out properly and Sporting pocketed most of the funding through Grand Construction which is owned by the same folks that own Cerner and Sporting KC. Pull the contracts and see what they are doing. It is the worst waste of money. We are in a pandemic and budget shortfall very bad timing to waste 36 million on soccer in the northland. We have too many infrastructural problems to waste money on this. Pay attention City council you were duped.

I thought soccer’s international appeal partly due to the game being very cheap and accessible to anyone. Just a field or a street and one ball is all needed for like twenty+ dudes to run around and amuse themselves. No special equipment or status required

So why spend millions in subsidies for this game? Turn it into top-down corporate organized boring thing

They have big ass soccer complexes all over already. One at 137th and switzer. Another in The sticks of lees summit

“Spend money up north on anything “ is kind of a weak rationale although I understand it.

Game changer for the Northland.....Love it.