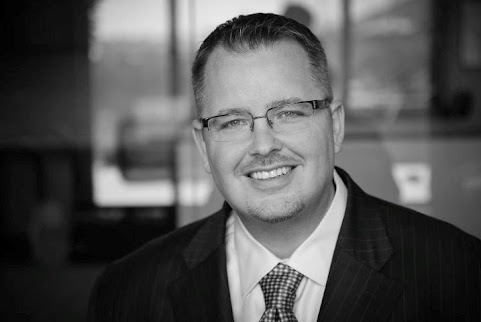 Watching mainstream media might convince locals that there's an EPIC backlash against Missouri Republicans and they're on the verge of losing control.

That would be interesting . . .

But that fact is that Missouri is a profoundly red state and there isn't any indication that the majority of voters are abandoning Show-Me State Republicans.

Remember "The Mooch" from the early days of Prez Trump's presidency?!?!

He was one of our faves and he has put together a noteworthy off-Broadway show about the first family.

The Mooch recently called out Jeff Roe following the riots at the Capitol . . .

"Someone ask @jeffroe why two of his clients @HawleyMO and @tedcruz became seditious traitors to our country? What was the game plan all along and when did fascism become an idea of political opportunism in America?"

Now, Mr. Roe works out of Texas BUT he still has Missouri politics on lock. Moreover, behind the scenes his company runs campaigns for quite a few "progressive" local politicos when they're working on voter initiatives.

For those who haven't seen it already, here's the SCATHING SMACKDOWN answering "The Mooch" which reveals quite a bit of confidence about the Missouri Republican hegemony.

"Weird. We know each other. You had me over, ate at your pad, sat at your table, asked me for a job with Cruz, whole show. Chill your shit and STFU. Ain’t no sedition or traitor shit going on. Your 15 minutes are finally up."

Sorry, but the win here goes to Mr. Roe who offers an impressive glimpse at top level politics behind the scenes and reminds us that it's every bit as cliquish and rough as we had imagined.

Can you trust Roe? Look what he did to Cruz.

^^^ And yet Cruz has a better shot than Hawley. Weird.

Mnuchen has small dick syndrome and is a loser whose wife tells him what to do. This is why he whines and cries like a little pussy.

Oh, but there is traitorous sedition going on. When you're in the cess pool, it's harder to recognize the stink.

Its not sedition to want an honest election. It is sedition to tamper with ballots and voting machines.

^^^^Wahhh, we lost and it just ain't fair. I'm storming the capitol. Go change your fucking diaper you baby.

your cult leader lost fair and square, deal with it dumbass.