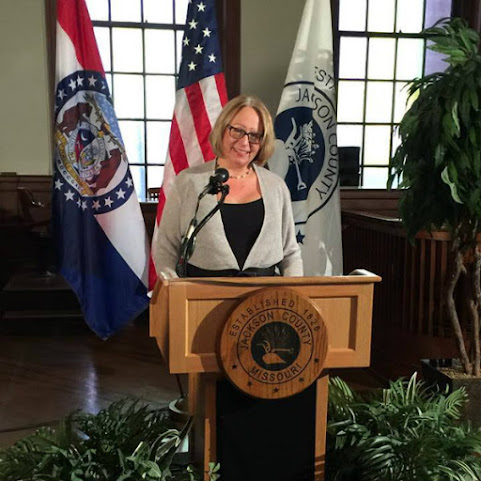 Because local media is too busy gleaning all their info from Anderson Cooper, our blog was first to report a power shift on the Jackson County Legislature.

Here's confirmation from local guv for those who want to read the official version: The Jackson County Legislature selected Dan Tarwater III as Chairman and Ron Finley as Vice-Chair during its first meeting of the new year.

A controversial vote by Legislator Crystal Williams has merited outcry among the political leaders in the local African-American community.

For those who don't know, Legislator Ron Finley is a solid local elected official who has garnered experience throughout Kansas city politics over more than a generation. He has served at the courthouse and on city council and garnered the respect of his constituents & colleagues. 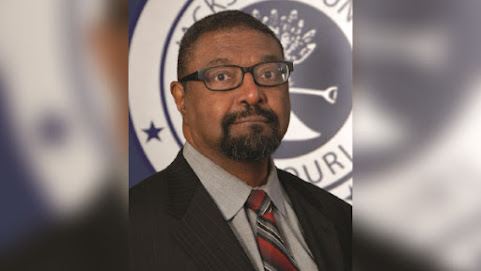 And here's the point of contention . . .

OUT OF SPITE, JACKSON COUNTY LEGISLATOR CRYSTAL WILLIAMS VOTED AGAINST THE NEW VICE CHAIR WITH NO OTHER CANDIDATE IN OPPOSITION!!!

Just like so much of her career. The vote seems to be powered out of spite but urban leaders argue a more relevant point . . .

"Crystal voting against the only Black candidate for Legislative Vice Chair when there was no alternative is just a slap in the face to the African-American community. She has turned into a Jackson County 'Karen' who is taking out her anger on Black man who doesn't deserve her scorn . . . This has become a routine for the 'White Women's Political Caucus' that has very little diversity and has continually sold out the Black & brown community in favor of their own little clique." 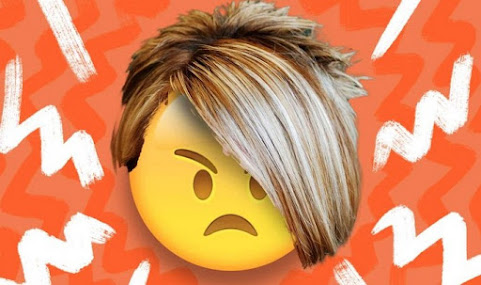 In a recent teleconference, leaders from the Urban Summit & The KC SCLC openly expressed their concern with deteriorating relations between the African-American leadership and Legislator Crystal Williams.

"Think about it this way, the Democratic Party earned a majority in the U.S. Senate solely because of Black voters. In Jackson County the Democratic Party holds a majority specifically because of the African-American community . . . Still, you have 'leaders' like Crystal Williams who so easily dismiss and oppose our leaders to push their own agenda that has very little benefit to the Black community. She's not a good Democrat, not a team player, it's time more people started to see her destructive politics at face value." . . .

You wrote it before, she wants Frank's job. Too bad we can't bet better candidates in Jackson County.

It's all about Crystal. She hasn't been loyal to anyone. EVER.

There is no division in the Republican Party. They're all scumbags.

Ron Finley is a prick.

Black fragility. Now it's verbotten to vote against a black.

^^^ B.S. - She attacked him when she claims she is a loyal Democrat. it's not fragility, it's hypocrisy.

A pointless fight among a bunch of losers.
All scrapping for whatever might be left in the bottom of the barrel.
And the biggest losers of all?
The residents and taxpayers of Jackson County.
They lose decade after decade by electing the dregs in the JaCo legislature.
Of course, the county executive is even worse.
Sad.

Crystal is great leader for the democrats.

Sounds like the black city council who voted against the white city manager....just sayin!!

She is white she cannot do a good enough job. A unqualified lazy black women would be getting settlement ti leave and make room for a Latino equally unqualified.

^^ You are talking treason.

Chrystal Williams is an awful awful awful person that needs to find a real job for once her life. She is such a drag on the Democrat party.

North of the river should secede from Mogadishu of the Plains and require special passports to cross the bridges.
-----.

There's no difference between one Democrat and another. They are all scum.

Why can’t anyone act like an adult anymore? Can we vote to put all of them in time out? Maybe just take their phones away for a month or two until they get their heads out of their ...