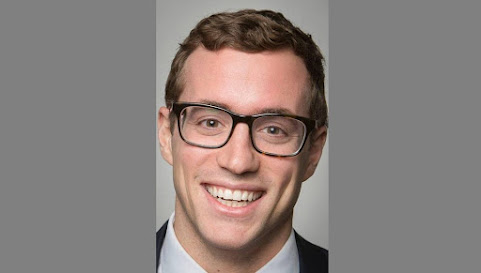 As we reported previously, the new under-boss at 12th & Oak proved victorious this week over an inch of snow and despite complaints about delayed trash pickup amid flurries.

2. Buried in the conversation, we notice the new city hall dude is dedicated to social justice.

His plan regarding habitual outcry against racism and work to address complaints  . . .  . . .

"A long term cultural shift that we need in order to move forward as a city," Platt said.