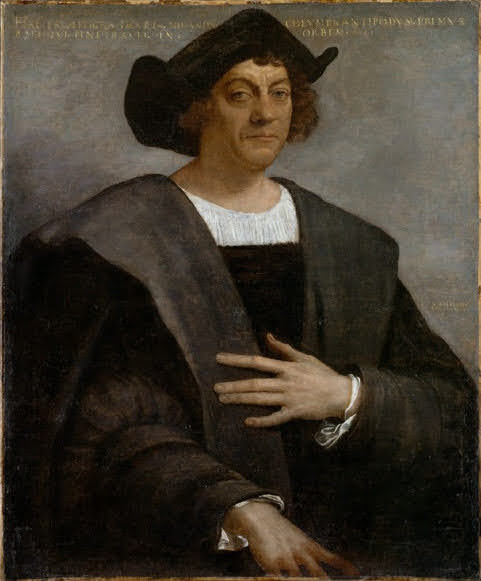 At a time when the pandemic still ravages the Sunflower State and the unemployment system is in serious need of overhaul amid historic demand . . . Rewriting history inspires the super-minority party.

"American Indian legislators spoke Tuesday in support of a bill that aims to replace Columbus Day with Indigenous People’s Day in Kansas. The bill seeks to recognize the “historic, cultural and contemporary significance of the Indigenous peoples” of the Americas and Kansas on the second Monday in October each year. Proponents argued the change would not only show respect for the tribal communities of Kansas but encourage a more accurate recounting of the history of the Americas."

The legislation doesn't have much of a chance among the GOP majority that seems to be taking up a more adversarial role against their colleagues at the outset of the Biden years.