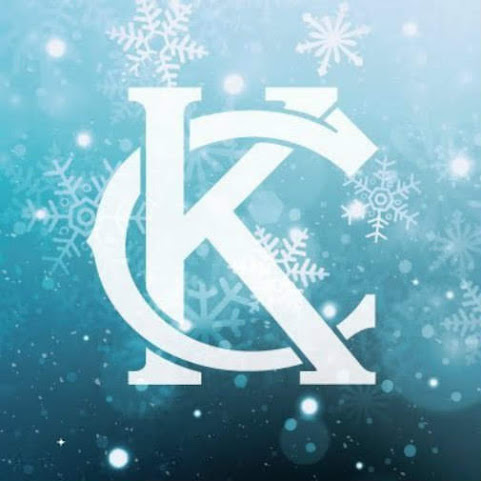 Last time it snowed in Kansas City two homeless men died because they didn't have any place to go.

By now we should be familiar with the routine . . .

LET'S NOT FORGET THAT WARMER TEMPERATURES & NOT SNOWPLOWS CLEAR MOST KANSAS CITY STREETS!!!

Don't forget that 2020 was the hottest year on record yet this town was nearly at a standstill over less than five inches of snow.

But it's not all about amateurish city planning . . .

Locals were forced to confront their conscience when two men died during the last cold spell . . . Sadly, not much has changed except for an emergency measure to make room for a handful of more beds for the less fortunate.

And so, the deluge has begun and what we've seen so far is that our political leadership is far more adept at manipulating social media than getting streets plowed.

it's much worse than that tk.

The only plan for the homeless in downtown is to push them out into surrounding neighborhoods. It's a cruel move that shows how vindictive this administration can be.

That about cover it shitflakes?

Graupel
German, also called soft hail or snow pellets, it is precipitation that forms when supercooled water droplets are collected and freeze on falling snowflakes,

You folks just need to accept the fact that your tax dollars go to politicians and government bureaucrat pockets and is not for basic services such as clean water, police protection, smooth roads etc.

Pay your 55% in taxes which includes Federal, State and City income tax, SS & Medicare, Property Tax, Sales Tax and various license fees that are mandatory and don't expect anything. Got it?

Yeah this shithole is woke and that's what really matters isn't it?

@9:03AM-we realize that. Now go away and find something else to cry about shitflake!

^^and yet instead of doing any of that, you're always on here talking about doing it. Liar. Weird.

12:23 I’m gonna repost this day after day until you stop lying, get used to who the problem really is..... you and your ilk.

supposed to be 50 degrees tomorrow.

city hall will smell like feces as the tent city protester's poop in the lawn and shrubs will heat up.

why they call it shitty city.

It's all China Bidet's fault. We must start impeachment proceedings at once!

No money to clear streets. Money must be used to run deserted trolleys up and down Main St.