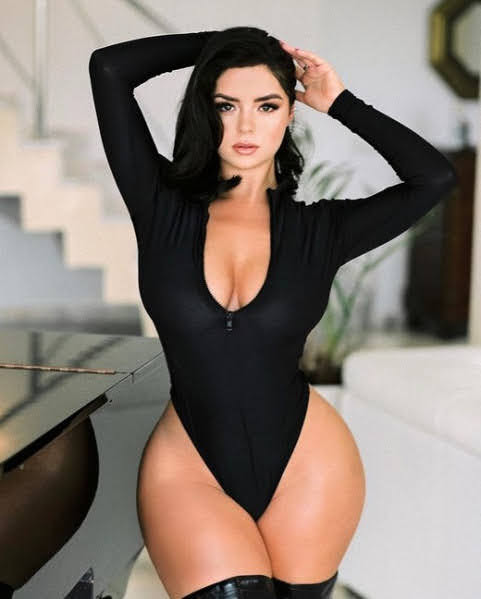 (Kansas City, Missouri) Copaken Brooks is excited to announce in continuing its evolution and change, Town Pavilion is receiving a multi-million-dollar common area transformation that started on December 7th, 2020. The 34-story skyscraper will receive major improvements and upgrades by its completion in June 2021.

KANSAS CITY, Mo. - Tow truck drivers with Santa Fe Tow Service in Lenexa, Kansas, said they study weather forecasts ahead of snowstorms to help them better prepare for their days. About an inch of snow fell Tuesday night into Wednesday morning around the Kansas City metropolitan area.


Vaxx In The Stix Starts

KANSAS CITY, MO (KCTV) -- The Kansas City VA Medical Center is taking its vaccination efforts on the road to a smaller community. On Thursday, the KCVA will operate a vaccine clinic at an American Legion Post in Warrensburg. They will vaccinate 400 area veterans at the location.

She has been making her followers envious with her sun-kissed photos from Ibiza while the UK is in its third national lockdown. And Demi Rose set pulses racing as she displayed her famous curves in a series of sizzling snaps on Thursday.

Senate Minority Leader Mitch McConnell (R-Ky.) and 44 other Republicans voted on Tuesday to dismiss the Senate impeachment trial of former President Donald Trump over the insurrection at the U.S. Capitol earlier this month. Only five Republicans voted with every Democrat to table Kentucky Sen.

Biden shifts on vaccine under pressure from ... the media

The vaccine rollout is a freakin' mess, and President Biden owns it now. I say that not because I think all the country's problems can be laid at the doorstep of a guy who's barely been president for a week.

Unemployment Is Much Worse Than You Think - Here's Why.

There are two additional problems with the way we count people who are unemployed. First, there's no accounting for how many hours a part-time worker is working. By the BLS' traditional definition, a handyman or private nurse who works for a single afternoon each week is counted in the headline national unemployment figure as "employed," even if they want more work but can't find it.


How The Joke Started

"What is going on?" Quick recap: Schumer reposted (and has since deleted) a picture of Baldwin holding her child in lingerie with a nearly identical caption as a joke. The pic generated comments towards Baldwin that she addressed in a series of videos on Instagram - and those videos are part of what kicked up the whole "Hilaria from Boston" business.

Arrowheadlines: Patrick Mahomes is the favorite to be Super Bowl MVP

Patrick Mahomes favored over Tom Brady for Super Bowl LV MVP | ESPN Kansas City Chiefs quarterback Patrick Mahomes is the odds-on favorite to be named MVP of this year's Super Bowl, listed at -120 at Caesars Sportsbook by William Hill. Brady is next at +190.

KANSAS CITY, Mo. - A former Kansas City firefighter believes he's developed a product that could be a game-changer in getting COVID-19 vaccines to people at the temperatures in which the doses need to be stored. On Tuesday, Edward Collins gave FOX4 an exclusive, behind-the-scenes look at his company, Vaccine Pods.

This morning is a Storm Track 5 Weather Alert Day. We are tracking a 30% chance for leftover light snow to begin your Tuesday. Temperatures will be in the 20s for the morning commute, with a few slick roads possible on untreated surfaces. Bridges and overpasses along with your neighborhood streets could be slick in spots.

Jason Derulo - Lifestyle (feat. Adam Levine) is the song of the day and this is the OPEN THREAD for right now.