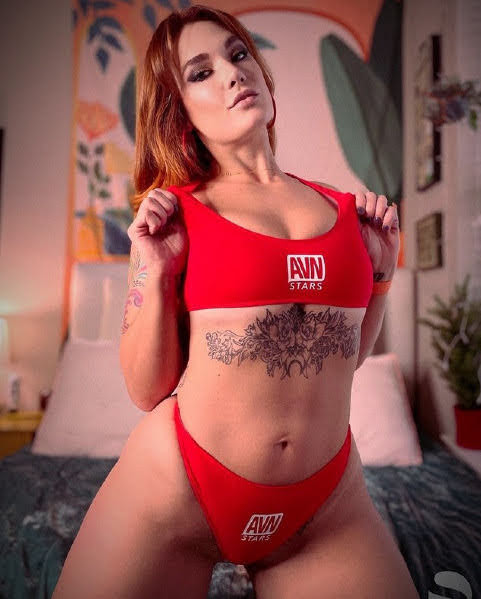 KANSAS CITY, Mo. - Investigators are still trying to figure out what caused a massive fire at the Waldo Heights Apartments last month. In the meantime, many victims of that fire are struggling to get by. Josh Ramirez vividly remembers the first sign something was wrong at his apartment complex just before New Year's.

Bluestem. Beignet. Poi-O. The Rieger. The toll of the COVID-19 pandemic extends all too sadly to some of Kansas City's most adored restaurants, from burger joints to fine food establishments, which permanently closed their doors over the past 10 months amid emptied tables and bars and devastated bottom lines.

Last week, playwright and performer Sarah Jones announced Sell/Buy/Date, a forthcoming documentary about the sex industry based on her 2016 stage production of the same name. News of the project, which reportedly boasts Meryl Streep and Rashida Jones as producers, quickly attracted criticism from sex workers, with many in the sex industry taking issue both with the documentary's content as well as the names attached to it.

The House of Representatives is expected to vote Tuesday on a measure calling for President Donald Trump to be removed from office through the 25th Amendment in the wake of the violent siege of the US Capitol last week.

U.S. Puts Cuba Back On List Of State Sponsors of Terrorism

subscribe to The NPR Politics Podcast podcast The Trump administration is designating Cuba as a state sponsor of terrorism, in a move that will return the island nation to the pariah list from which it was removed nearly five years ago.

Coronavirus mutations: Here are the major Covid strains we know about

Viruses constantly mutate, so it's not surprising that the coronavirus that emerged in China in late 2019 has gone through multiple minor variations. But it has also undergone several major mutations, and it's likely that more, significant variations will emerge. Most recently, strains have emerged in South Africa and the U.K.

"She will always be part of us," the actress behind Carrie Bradshaw wrote on Instagram. Sarah Jessica Parker has addressed the proverbial elephant in the room - or rather, not in the room - after news broke this week about HBO Max moving ahead with a revival of Sex and the City .

KANSAS CITY, Mo. - A new partnership is making dental care more accessible to veterans in Kansas City, Missouri. Starting this week and happening periodically through the rest of the year a Love to Smile's mobile dental care center will be parked at the Veterans Community Project's Outreach Center at 8825 Troost Avenue in KCMO.

"The need is staggering - we've all seen the lines at food banks. We also know that food banks are experiencing food supply gaps - especially healthy items," said Shari Coulter Ford, of Tohi Ventures. "We are a small company, but with a little assist, we can make a high value, impactful contribution."

Get ready for a January thaw. Skies will stay clear this evening while a steady southwest breeze blows across our area. Temperatures will tumble to near freezing by the late evening hours before landing in the upper 20s by daybreak Tuesday morning.

St. Paul & The Broken Bones - All I Ever Wonder is the song of the day and this is the OPEN THREAD for right now.

Worried about Cuba and then Watch us Cater to IRAN. PRICELESS STUPIDTY in Our Future.

Can we add Florida Golf Courses to the list of locations that sponsor terrorism?

Obama would be in big trouble, we can't do that!


It's about time someone starts thinking about the vets in our country and stop wasting money on the lazy people who expect freebies and in return tear our county down and we all know who I'm talking about. These freebie suckers have slapped vets in the face for years. Put our vets first.

To be a fly on the wall during that Trump Pence meeting.

Wonder how Trump opened that conversation up? "Mike, sorry about that crowd that was looking to hang you. They're actually very fine people. Just spirited, you know"

Okay, @8:52...
Trump advocated violence.
Trump supporters killed a Cop during commission of criminal acts.
Trump is an accessory to Premeditated Murder.
Like that any better?

No, because it's the legal equivalent of fingerpainting.

@9:28 what does legality have to do with reasoning?
You asked for deduction, you got it.

Hey 8:52 - they were fucking chanting it you dumb fuck. So, juuuuuust a few more than one person. Take your fucking excuses and Trump defense elsewhere. The normal people in this country have eyes and ears.

9:59, I see why inductive reasoning is your preferred means of reasoning. Your predicates are conclusory and your conclusion does not follow from the predicates.

Without Kim Cattrall, won't they have to change the name of the show to
"And The City"?

Look words up when you don't understand them to avoid future self-clowning.

When you encounter a normal person, let us know lol

Trump sold arms to the Saudis over Republican objections in Congress.

He invited the Taliban to Camp David to discuss our surrender.

He surrendered the Syrian border to the Turks to allow a genocide of our Kurdish allies.

He cancelled the Iran deal and now allows Iran to restart nuclear development and got nothing back from the previous agreement.

He fell in love with the North Korean dictator and let him continue testing and development of nukes.

But Cuba, yeah Cuba, incorrectly labeled a terrorist state in his last week. What a win. If there was a dumber, weaker President in the history of the US, I don't know who it was.