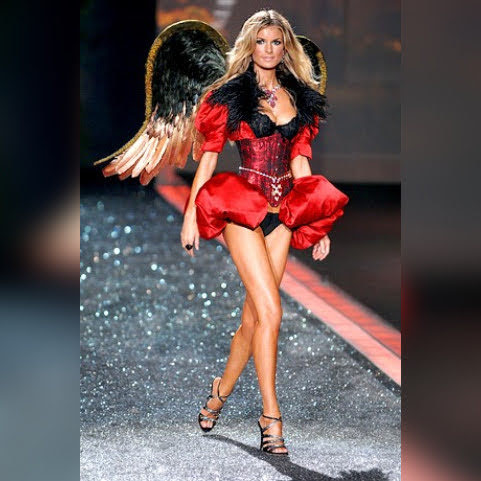 KANSAS CITY, Mo. - Vaccines are rolling out across the metro, but are they coming fast enough? More people want it than can get it on both sides of the state line. Metro health departments said a big problem is production times. They're hoping as more vaccines are approved, we'll see more people get vaccinated.

More than 110,000 Kansans have gotten at least their first dose of the coronavirus vaccine, and many more await the opportunity in this state of nearly 3 million people. But when and where will their chance come? The Kansas News Service will update this article on the vaccine rollout and availability as the situation develops.

ST. LOUIS (KMOV.com) -- Missouri Governor Mike Parson said more Missourians have received the COVID-19 vaccine than state data would suggest, largely because of reporting delays. Those delays, Parson said, come largely from the federal pharmacy partnership. Dr. Randall Williams, with the Department of Health and Senior Services, said Missouri allocated around 150,000 doses of its Moderna vaccine to the program.

While we all have spent ample time running around the house in our underwear this year while stuck at home, Valentine's Day is the time to put away the sweatpants and sports bras and trade them in for something a bit sexier.

The other day, Stu Ross, a retired elementary school teacher, threw his neighbor out of his townhouse in Harrisburg, Pa. The guy had said he saw nothing wrong with the attack on the U.S. Capitol. Ross wasn't having it. "You need to leave now," he said. "I can't believe you said that."

The chair of the Texas Republican Party has called on the legislature there to make "election integrity" the top legislative priority in 2021, calling, among other things, for a reduction in the number of days of early voting.

Sunday afternoon, the US will reach the 100th hour of Joe Biden's presidency. Already, there has been a blitz of executive actions and a bewildering pace of change. Four years after Donald Trump set about undoing Barack Obama's legacy, Obama's vice-president appears to be returning the gesture with interest.

Facebook Inc. has been able to retain a Teflon sheen on Wall Street with a succession of blowout quarters of advertising revenue. Neither a ravaging pandemic, economic meltdown nor antitrust lawsuit by the Federal Trade Commission have blunted the momentum of the social-media giant.

Larry King, who died Saturday at the age of 87, was known almost as much for his multiple marriages and divorces as he was for being an icon of broadcasting. He was married eight times to seven different women. He was only 18 the first time.

When raises dried up at work a decade ago, Craig Jones needed a new way to make up lost income. "It kind of happened by accident. It was never on purpose," Jones said of the hobby he turned into a side hustle in 2011 and ways it's since grown into a booming business - Savory Addictions - craved by Kansas City foodies and lauded by industry experts with gourmet palates.

Hide Transcript Show Transcript PETE: GOOD TO SEE. GET READY. IF YOU'RE GOING TO THE GAME, IT WILL BE A SPOTTY LIGHT SHOWER OFF A ON. NOT A WASHOUT DAY. YOU HAVE A CHANCE OF GETTING RAINED ON JUST A LITTLE BIT. SPEAKING OF TOMORROW. TH THEY ARE GOING TO BE GETTING LIGHT SNOW ACCUMULATIONS.

Colton Dixon - "Miracles" is the song of the day and this is the OPEN THREAD for right now.

Anonymous said…
^^^ there’s another candidate for Bill Maher’s “hello douchebag show” except maybe he can change it to hello blm douchebag for special occasions like this one! Hahahahaha!
1/24/21, 10:34 AM

When Dr. Vittoria Vetra turned her skirt into antimatter at CERN, her colleagues envisioned "collide her" partnerships!!!
1/24/21, 11:45 AM

“Your order is a direct attack on our economy, sovereignty, and our right to self-determination. Indian lands are not federal public lands. Any action on our lands and interest can only be taken after effective tribal consultation,” Luke Duncan, Chairman of the Ute Indian Tribe Business Committee wrote in a letter to Acting Secretary of the Interior.