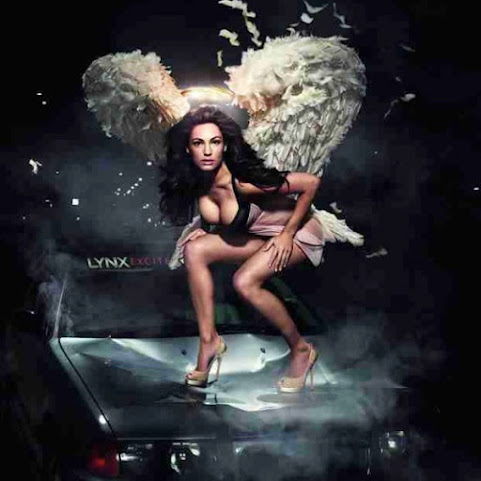 Right now we celebrate the angelic hotness of KB whilst taking a peek at community news, pop culture and top headlines.

On The Right Track

KANSAS CITY, Mo. -- As vaccines roll out nationwide, studies show trust of the science behind them is growing, but not for some communities. Despite targeted advertising, recent polls show that the vast majority of African American respondents don't trust the COVID-19 vaccine.

Kelly Brook was forced to defend her choice of dinner on Monday night. The model and Heart FM presenter served up a delicious looking platter of cheeses for boyfriend Jeremy Parisi, sparking a major fan reaction.

Rep. Louie Gohmert (R-Texas) issued a statement Saturday backpedaling on his controversial comments indicating that street violence is the only recourse in the wake of his lawsuit loss to overturn the results of the democratic presidential election. Gohmert made the remarks about violence Friday on the far-right news channel Newsmax.

Homes of McConnell and Pelosi are vandalized

The homes of the two highest-ranking members of Congress - House Speaker Nancy Pelosi and Senate Majority Leader Mitch McConnell - have been vandalized, police said, after the Senate stalled Friday on increasing stimulus checks to $2,000 for millions of Americans.

The House and Senate will meet for a joint session Wednesday to certify the Electoral College results, the last step in finalizing the presidential win for Joe Biden - but some GOP lawmakers are saying not so fast.

The Nashville bomber sent packages containing writings and videos promoting conspiracy theories to multiple people just days prior to the blast, CBS News confirms. Authorities identified Anthony Warner as the suspect in the Christmas Day bombing and say he killed himself in the explosion.

Pamela Anderson is making a last-ditch attempt to snare a presidential pardon for friend and WikiLeaks founder Julian Assange on the eve of a turning point in his espionage case - and she wants her fellow Americans to help.

KU committing to the 5-out will be interesting, because Texas is going to be playing Jericho Sims. Can Sims stay in front of his defensive assignment? If not, can KU shooters actually hit on the subsequent drive-and-kick looks?

Hozier - The Parting Glass is the song of the day and this is the OPEN THREAD for right now.

Double win if Ku has lost and Chiefs screw up the Superbowl. Dat be funny shit. Royals already have shown their loser place.

Ku is feeling the effects of the NCAA investigation. Lack of a Freshman big really hurts the Hawks.

If only he had known they were demoncraps.

hawker isn't worried about his house being graffitied in Missouri... he doesn't have one.