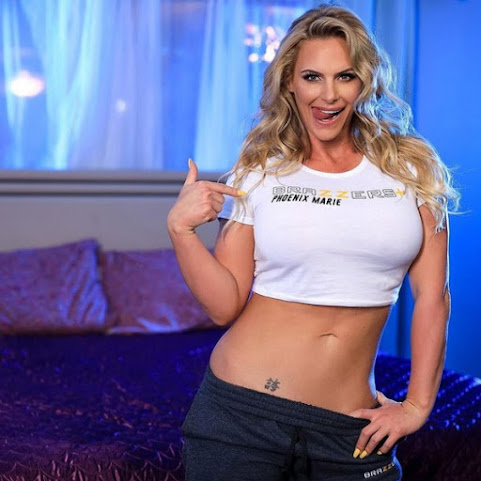 After 10 months, T-Mobile Center reopening for the first time during pandemic with Disney on Ice

KANSAS CITY, Mo. - T-Mobile Center was known as Sprint Center the last time it hosted an event. The first round of Big 12 games in March 2020. On Thursday night, the T-Mobile Center reopens for the first time, hosting Disney on Ice in the first show of a two week run.

KANSAS CITY, Mo. - Dozens of protesters tried to disrupt operations at the Jackson County courthouse Thursday. They're upset that eviction hearings have resumed. The KC Tenants group blocked doorways to the courthouse and claimed it had disruptors inside the building to stop court hearings taking place on two floors.

KANSAS CITY, Mo. - 41 Action News is offering a daily recap of COVID-19 related stories from across Kansas City and the country. Check back every morning for the latest developments. LATEST: COVID-19 case tracker for Missouri, Kansas and Kansas City University of Kansas Health System daily update The University of Kansas Health System has 54 patients with active COVID-19 infections.

"The president is sincere in his commitment to bipartisanship. That's the way he always operated when he was a senator. And from my conversations with him since the election, it seems clear to me that he wants to continue to operate that way," Collins added.

Countries with the least corruption have been best positioned to weather the health and economic challenges of the coronavirus pandemic, according to a closely-watched annual study released Thursday by an anti-graft organization.

Trump targets Cheney as he unites with McCarthy

Britney Spears' fans are voicing concerns for the pop star after she shared a bizarre dancing video on social media. Spears on Wednesday took to Instagram to share a one-minute long video dancing to "Holy Grail," a song from her ex-boyfriend Justin Timberlake and Jay-Z.

Hide Transcript Show Transcript KAREN KORNACKI EXPLAINS. KAREN: THE CHIEFS ARE PREPARING FOR THE SUPER BOWL, BUT UNLIKE LAST YEAR, THEY WILL NOT BE HEADING TO FLORIDA A WEEK EARLY. INSTEAD, THEY WILL BE TRAINING THEIR IN THEIR OWN PRACTICE FACILITY UNTIL THE DAY BEFORE THE GAME.

Friday will be sunny with high near 50 degrees

Hide Transcript Show Transcript WIND CHILL TOWARD LINTON ITSELF -- CLINTON ITSELF. 28 BY 8:00, 27 BY 10:00 AND BECAUSE OF THAT WIND, IT WILL BE SOUTHERLY. WE WILL STAY FAIRLY CONSISTENT TEMPERATURE WAS ONLY IN THE 20'S AS OPPOSED TO DROPPING DOWN. HIGHS TOMORROW, TARKIO AT 39, 30 SEVEN IN GRANT CITY, MAYSVILLE 41.