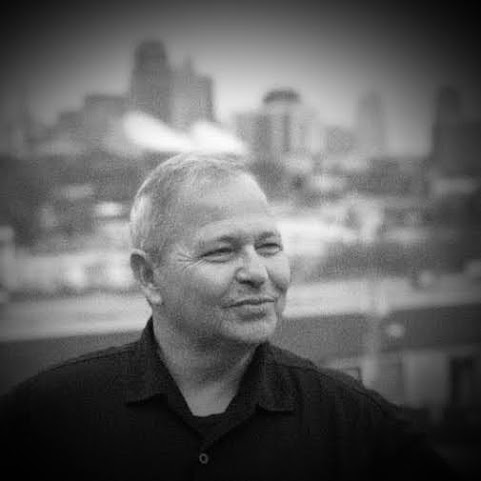 Tonight a Kansas City boozy kingdom has been defeated and a crown prince of local good times was been humbled by the way of anonymous online comments.

While we aren't going to shed any tears for the booze dude there's something to learn from this controversy . . .

1. Crisis PR skillz are important . . . There's no second chance a first response. The company would've been better off waiting out the drama then responding with outrage against the boozy mob.

2. This is probably the biggest #MeToo take down in Kansas City. Allegations of sexism are mostly ignored in this cowtown but the controversy forced a reaction that should "concern" other local executives.

3. Somebody in the comments noted this and it's true . . . There are a lot of great craft beer makers in Kansas City . . . This crisis and aftermath has sparked harsh feelings amongst EVERYONE. Like it or not, now would be a PERFECT time for another brewer to step up their game.

Accordingly, here's the best write-up on the story that's free to the public . . .

Boulevard Brewing CEO Jeff Krum resigned Wednesday amid backlash against the company amid allegations of women facing sexual harassment and discrimination in the workplace.

Krum is the second executive to leave the company in as many days after another leader, who has not been named, was let go Tuesday. He had been with Boulevard since the brewery started up in 1989.

The action comes after a former employee, who remains unidentified, posted to Reddit about “a sexist work environment that takes advantage of its employees.”

The employee said Boulevard’s human resources department was aware of the allegations but failed to appropriately address the issues.

Boulevard issued an apology on social media, which some called “tone-deaf,” but deepened its sentiments Tuesday in a longer post to the company’s website.

Too bad. Blvd makes some great beers even if a lot of them are hit or miss.

Don't hire women in these roles.

Will drink other craft beers in the future like Schlitz or Pabst Blue Ribbon.

Don't blame me, I voted for Donald said...

Boulevard has been making crappy beers since they were taken over. The only good ones are the ones they created before the takeover. A lot of the workers who interact with the public seem unpolished from a training standpoint. They seem too casual about being helpful and instead seem like they're just interested in having fun at work.

Damn.. All want to take down anyone who tries to earn a profit but won't get off their lazy ass keyboards to do anything about it. Typical..

This is a bad precedent. We didn't people step up and want to learn the facts or hear both sides of the story. The newspaper only published the allegations with no fact checking. TV did the same thing but quicker.

Basically this means that if any allegation started trending the you must submit to the will the mob. Whatever happened to innocent until proven guilty? It's a shame that Americans have forgotten about that rule which is the cornerstone of any legitimate justice system.

^^^ Good on you for still believing it.

well get me a cup of coffee and clean the office Jeff, ya bitch.

DO NOT RENEW THE E-TAX!!!!! IF YOU HAPPEN TO BE CONSERVATIVE, WHITE, OR LIVE

OUTSIDE DOWNTOWN, THOSE DOLLARS GO TO ADMINISTRATION INSIDERS AND PEOPLE AND

GROUPS WHO HATE YOU. YOU ARE FINANCING YOUR OWN DOWNFALL IF YOU VOTE YES.

as my father told me, jeff you just need to be grateful you don't live in a time or place where you could be beheaded for your crimes.

I’m just here to watch the world burn. Carry on.

DST Systems had some sexist management. If you werent a woman that could offer sex (you were a man) then you were a nobody. No telling how many hundreds of thousands of sex acts took place with female employees from 1972 to 2020. The number is huge.

A lot of women in the work place are like Vice President Kamala Harris.

Those women who were not very smart, would flirt with the boss then fuck him for promotions over more talented peers.

Happened a lot like Kamala with Mayor Willie Brown.

Some good beer, but overall a crap company.

Castigo de Dios for what he planned to do with the small parking lot of Sacred Heart Church. He wanted to convert it to an outdoor beer park.

The allegations sound completely subjective. All workplaces are dysfunctional and somewhat toxic. It would take a special snowflake to be upset about that.

Sales would have shot up if he'd told all of the whinners to go F themselves.