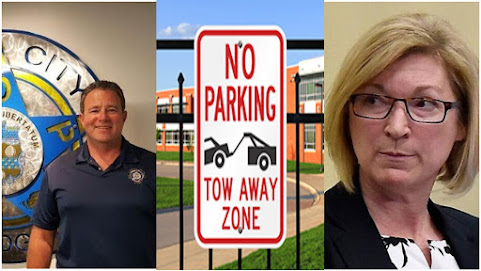 The career ambitions and reputation of a KCPD police union honcho are under attack and in question.

"Jackson County prosecutors on Tuesday released an audio recording that allegedly captures the president of the Kansas City police union threatening the owner of a tow company if he did not release a car belonging to the union official’s relatives."

CREDIBILITY OF THE POLICE UNION AND KCPD ARE NOW IN QUESTION AFTER TOW TRUCK BEEF ALLEGATIONS!!!

"The tow truck driver turned over an audio recording involving Sgt. Lemon in which a man identifying himself as Lemon can be heard asking the person on the line at Private Party Impound LLC. to release a vehicle that had been towed from the Two Light apartment complex downtown."

The prosecutor's office said the tow truck driver, who answered the call, explained to Lemon that he could only legally release the towed vehicle to the vehicle's registered owner, or to someone legally designated by the owner.

When the tow truck driver said he wouldn't release the car without the proof legally required, Lemon stated his position with the Kansas City Police Department, and as president of the police union, and mentioned a previous investigation.

In the recorded call, which was also released by the prosecutor's office, Lemon can be heard saying, "It's game on ... we'll start the same routine with you then." 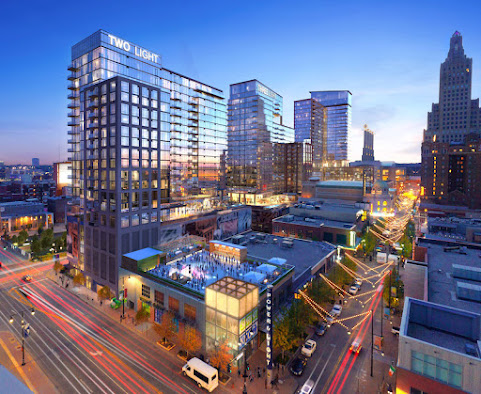 Thankfully, luxury living space car trouble and sketchy "advocacy" are a problem that broke-ass TKC readers don't have to confront.

"Today we were made aware of charges being dropped in the case of Allen Bloodworth. This has been attributed in part to an interaction with one of our employees. This matter will be investigated in compliance with our current policies and procedures. To be clear, today was the first time we were made aware of our member being involved in the decision to drop charges. This will be investigated."

As of this writing, the otherwise outspoken KC FOP Lodge social media presence has been silent amid a debate that questions "police privilege" over car problems that everybody else has to confront without backup.