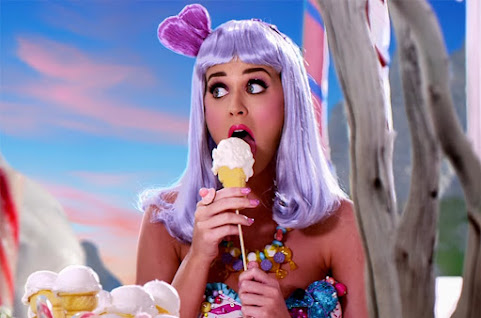 I don't know what it is about ice cream shops but they always seem to inspire drama in Kansas City.

This is a followup to a recent post wherein a gaggle of middle-class white women have been trolling social media "working" diligently to try and shut down a biz and push workers out of a job during a pandemic.

Still . . . We didn't want to share the deets on this sordid drama but a confessional PUBLIC POST has been live for more than a few hours and it provides ON THE RECORD testimony rather than anonymous hateration.

We don't pretend to take sides here and fancy ice cream really isn't our jam . . . However, the messy public figure divorce drama now playing for tens of thousands of locals is hard to overlook as the meltdown provides tragic schadenfreude entertainment for so many Kansas City social media denizens who want everybody to be as miserable as they are . . . As always, we advise skepticism and hope that locals will prioritize JOBS over bitter personal drama.

Screencapped and saved, check the link at the "on the record" post .  . .

My name is David Friesen. Five years ago I founded Betty Rae's ice cream, named after my grandmother. For the past five years I literally worked myself close to death, we did 2 shops and a food truck in 3 years, got blessed with 3 beautiful kids and success. I also never wanted to be a public face, that's why I didn't call it "David's" and I'm not in many posts. Over the last two months, I've been trying to separate from my wife, and I tried to not involve business or children in it, but unfortunately it got very messy. I never thought we were those people. Over the last month, my wife has attempted to lock me out of the business I own solely, took the children and left. I've spent the last month legally trying to gain control of the business, process refunds for thanksgiving, and restaffing the shops, all while my name is being associated with the grossest, most untrue accusations I've ever faced. (I stand by everything I've done in the last year, with the exception of one case of poor judgement, not criminal. I have never crossed an inappropriate line with ANY coworker, the accusations are frustrating, shameful and impossible to defend against.) A post like this is the last thing I wanted to do, but I'm engaged in saving my business and clearing my name, in the middle of a pandemic. All I ask is people respect my and my wife's privacy, and try to understand that these things are very complicated, he said/she said and will be resolved in court, but court is slower than slander, and my opponents are fighting dirty. Last night the River Market was broken into and trashed. Anyway I don't have much more to say, I won't have comments on this post because frankly deleting lies has become exhausting emotionally and physically. Thanks for the support, looking forward to a better Spring one way or another.❤️🍦
######