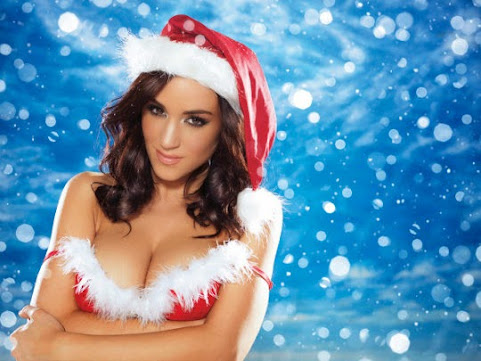 Every holiday we share this concern with our blog community that is mostly ignored or overlooked.

AMID CHRISTMAS GIVEAWAYS WE CAN'T AFFORD TO CONFUSE CHARITY WITH THE FIGHT FOR TRUE SOCIAL JUSTICE!!!

GIVEN COVID-19 ECONOMIC DEVASTATION, NOBODY SHOULD BE PICKY ABOUT HELP FOR THOSE WHO NEED IT!!!

Just as there's "no such thing as an atheist in a foxhole" — A desperate lack of cash does a lot to open people's minds.

A glimpse at local good deeds:

(Source: Office for Social Justice, Archdiocese of St. Paul/Minneapolis.)
-----------
According to Merriam-Webster, the primary definition of "charity" is: generosity and helpfulness especially toward the needy or suffering

According to Merriam-Webster, the primary definition of "justice" is: the maintenance or administration of what is just especially by the impartial adjustment of conflicting claims or the assignment of merited rewards or punishments
----------
In the first instance, we have the Office for Social Justice, Archdiocese of St. Paul/Minneapolis disseminating their political message. Exactly why this Archdiocese has an Office for Social Justice is not disclosed. From the land of Sainted Martyr George Floyd, are we not to question the motives from this group?

In the second instance, we have what I believe most Americans regard as the definitive (pun) source for English word definitions, meanings, and pronunciation.

Happy Holidays, Let Freedom Ring, and May Each Individual Develop Their Intellect/Reasoning/Logic to the Best of Their Ability!

Charity is voluntary on the part of the person who recognizes the need and gives it.

Social justice is usually forced by someone in power on people who do not agree that what is being done to them is either social or just.

No Christmas for you.

We mustn't allow the generosity of the wealthy to be our ONLY social safety net.

Racism is the reason we can't have a real social safety net like other industrialized countries.

Ironically, poor whites are the collateral damage of our countries ongoing war against People of Color.

Unemployed gay momma's basement BLM imbecile libtard troll Alpinista is awake and active. Be prepared for amazing stupidity. Remarks may include such terms as: CHUD, geezer, MAGAT, Maude, Trumptard and weird. Often starts with two or more silly ^^ marks. It is strongly recommended one should ignore what he/she/it posts as it may cause permanent brain damage.
-----