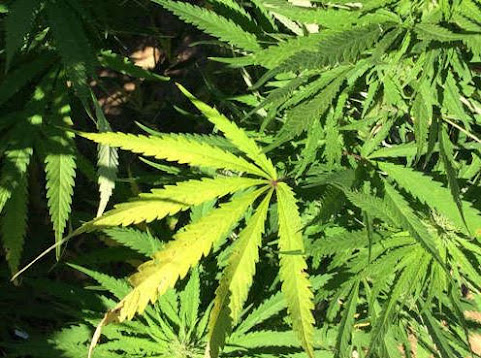 Quick reminder that the local weed boom is not without risks whilst the nation waits in vain for some clarity following this failed battle in the war on drugs.

Examiner: Marijuana subpoena may have been tied to Independence FBI probe

"The head of Missouri’s medical marijuana program testified under oath that a grand jury subpoena his agency received late last year was likely connected to an FBI investigation in Independence.

"The revelation by Lyndall Fraker, director of medical marijuana regulation at the Missouri Department of Health and Seniors Services, is the first indication of the target of the federal subpoena."