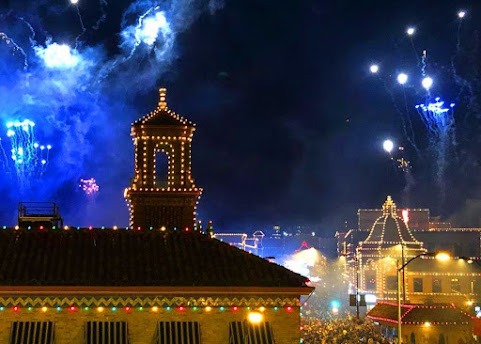 The broken local budget and impending municipal financial disaster has devastated the metro economy more so than any crisis since The Great Depression.

Without stimulus from the Feds, Kansas City is quickly spiraling toward bankruptcy. This budget crisis isn't conjecture and something that even the Wall Street Journal fears.

"The coronavirus pandemic has further delayed completion of Nordstrom on the Country Club Plaza. The store now is expected to open in fall 2023, according to a Nordstrom spokesperson."

Again, skeptics from our blog community doubt the efficacy of the project altogether as protest, riots and the pandemic have shut down more than two dozens stores in this entertainment district that now serves as a favorite target for activists.

THERE'S NO MORE ANCHOR TENANT ON THE PLAZA AS 2020 LIKELY KILLED ONE OF KANSAS CITY'S LONGEST STANDING ICONIC TOURIST ATTRACTIONS!!! 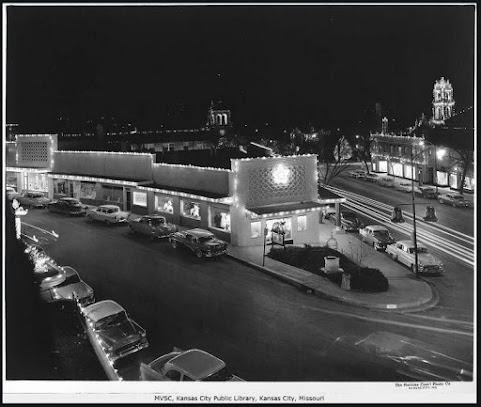 To be fair, there is hope for revival upon reopen but that isn't coming any time soon and the district will still confront a myriad of problems that persist far beyond the January inauguration.