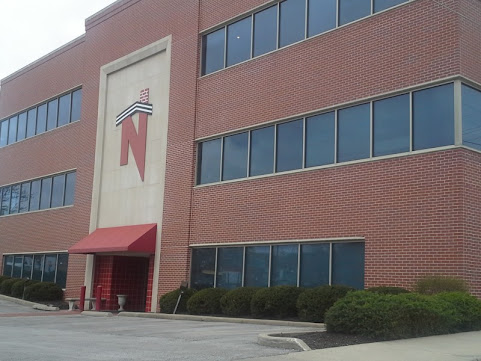 There are consequences for losing political power.

Back when Mr. Peanut was alive his many local endorsements and generous campaign donations always kept these complaints at bay.

Now, maybe totally by COINCIDENCE OR NOT and given that his family's next gen doesn't like to get their hands dirty in local political contests . . . Here's a look at an unprecedented challenge to their cowtown real estate kingdom . . . Moreover, people who understand local politics know that this was always a long standing complaint against Mr. Peanut but he ended political careers when people complained about it.

"Lawyers for James B. Nutter & Co. disputed the government’s claims, saying the accusations are unsubstantiated and “inconsistent with our core values and culture.”

“The charges represent an overreach by an overly aggressive Department of Justice, and we strongly dispute both the factual accuracy and legal merits of the allegations,” said Edward Kang, a partner in the Washington, D.C., office of Alston & Bird, which is representing James B. Nutter & Co. “We are confident that when the relevant facts and law are presented to a neutral factfinder, the Company will prevail.”

Mr Nutcase gave money to Jim Rowland. But Jimmy got LESS VOTES THAN FUNKHOUSERMAYORALCANDIDATEINSKY! Yes less than the "funk".

Nutter lost his money then and there!

They may not be guilty but they are liars.