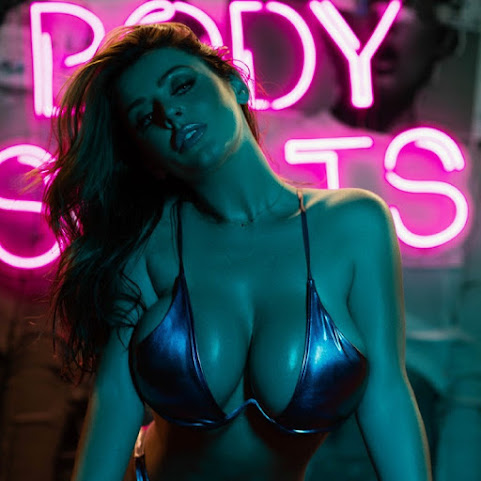 A large outbreak of the coronavirus at the Kansas City Police Department has 54 police officers in quarantine and 18 who are still recovering, Chief Rick Smith announced on Tuesday. The officers are among 131 who have tested positive for COVID-19 since the pandemic began, according to a police spokesperson.

GLADSTONE, Mo. - A Gladstone woman says doorbell video shows a man stealing one of her puppies. Video from election night shows a man at Amanda Ratcliffe's home interested in buying a puppy. Ratcliffe is a licensed dealer who runs Puppy Love Boutique out of her home.

28 election employees in Jackson County have tested positive for coronavirus

Twenty-eight employees of the Jackson County Election Board have tested positive for the coronavirus in recent weeks, and a director believes they most likely got infected from voters, though local health officials aren't convinced.The Jackson County Election Board's Republican director Tammy Brown said Tuesday that eight full-time and 20 part-time employees tested positive for the COVID-19 virus in the past 2 1/2 weeks.

Remember those anti-piracy PSAs from like a decade ago, with the tagline "You wouldn't steal a car?" The idea was that if people understood that streaming a movie from a BitTorrent site was theft in the same way as boosting a DVD from Target, they would stop doing it.

Joe Biden has said President Donald Trump's refusal to concede defeat in last week's White House election is "an embarrassment". But the US president-elect - who has been making contact with foreign leaders - insisted nothing would stop the transfer of power.

Human rights activists in Mexico have expressed indignation after police opened fire on protesters who tried to force their way into Cancún city hall during a demonstration against the country's femicide crisis. Four journalists were injured in the incident late on Monday, including two who suffered bullet wounds.

Twitter removed a post from The Lincoln Project on Tuesday, an anti-Trump Republican PAC, that shared contact information and photos of two attorneys representing President Trump's 2020 campaign. Attorneys Carolyn McGee and Ronald Hicks are assisting the Trump team in its legal battle over mail-in ballots in Pennsylvania.

Big Tech shouldn't breathe a sigh of relief over Biden

Don't expect Joe Biden to go any easier on Big Tech than President Donald Trump has.

The U.K. education watchdog says some young children have forgotten how to eat with a knife and fork and others have regressed into diapers as the coronavirus pandemic takes a toll on young peoples' learning The Office for Standards in Education, Children's Services and Skills., known as Ofsted, published five reports based on findings from more than 900 visits to education and social care providers across England since September.

'Nothing Will Be Business As Usual' - KC STUDIO

William Keyse Rudolph joined The Nelson-Atkins Museum of Art as deputy director of curatorial affairs in March, following seven years at the San Antonio Museum of Art, where he was co-interim director and previously served as chief curator and curator of American and European art.

Va Bene, a New Italian Eatery, Will Open in Prairie Village This Month

Earlier this year, Bread and Butter Concepts closed Urban Table in the Corinth Square shopping center, but "all is right," as local restaurateur Whitney VinZant plans to open a new neighborhood Italian eatery, Va Bene, there by the end of this month.

A freeze is likely in the morning

Cold air is settling in for a freeze tonight Great fall weather returns on Wednesday The pattern is still setting up for the winter KANSAS CITY'S MOST ACCURATE FORECAST Tonight: A freeze is likely tonight. Wind: W 5-10 mph. Low: 29° Wednesday (Veterans Day): It will be a great day for us to celebrate our Veterans!