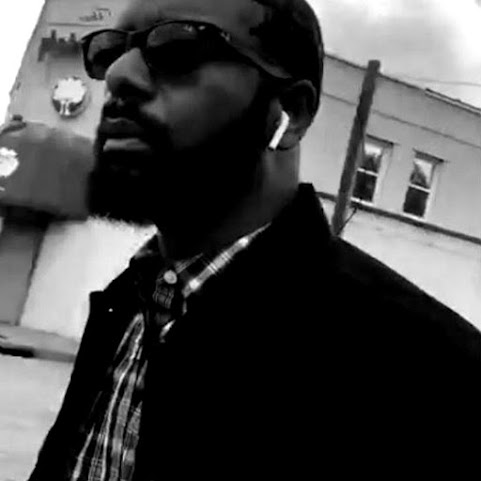 Amid a metro homicide spike Kansas City's most prolific anti-crime activist has expanded his efforts.

The latest move from Alonzo Washington is important given MSM's tendency to compartmentalize people and communities.

Mr. Washington is a one man crusade against crime with no government funding yet he's putting together bi-lingual metro-wide communication effort. Meanwhile, KCMO taxpayer subsidized groups have clearly proven ineffective given historic murder spikes. Reality check: Many organizations funded by 12th & Oak don't really influence people outside of their immediate social circle . . . Meanwhile, Mr. Washington has national standing and a social media following of tens of thousands who support his mission.

Credit goes to volunteer Brenda Ortiz for starting the push to translate a lot of Mr. Washington's info for Spanish speakers.

When other anti-crime groups were silent, Mr. Washington was the FIRST to gather tips and spark community outreach following the Tequila KC bar mass shooting.

Even more recently, Mr. Washington was on the Blvd and pushing for tips following a recent deadly shooting of an innocent young woman during a sideshow event.

And so . . . Whilst there's a great deal of political conversation about worsening divisions in America, we notice Mr. Washington breaking down boundaries in his ongoing struggle to rally ALL OF KANSAS CITY against crime.

Washington deserves credit. Today the mayor was just talking about the Chiefs game and Biden. Nothing about people who actually work and live in KC.

America is not divided.

It is just our politics and media manufacturing dissent to grab for more power.

People are volunteering to help stop crime that keeps getting worse but in kc we still spend millions to these groups going even if they don't do any good.

Alonzo solved the case of the missing whore. The girl they found in the Missouri River, just like he said would happen. He could show KCPD what’s up, but the know he would make them look like clowns.

He's a blowhard. And she wasn't a whore you lying little bitch

Alonzo has done more to combat crime in KC in the last 6 weeks than Mayor Lickass has done since he has taken office.

Alonzo is good at solving cases involving young blond sluts and whores but he doesn’t seem interested in any other cases.

Alonzo is a clown. He has never solved ANY crime....ever. He just wants donations so he can get a new drone.

^^and you're white-trash. What's your point?

^^and you failed to prove it. My God you're fucking dumb!